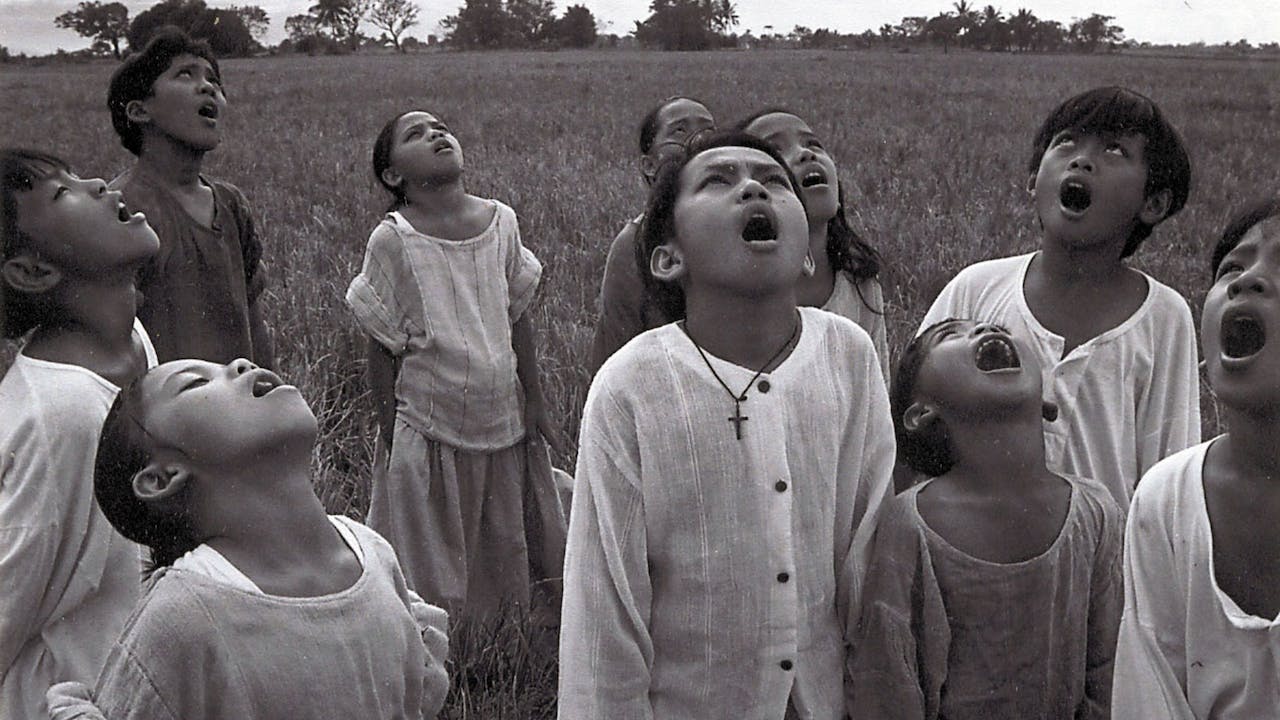 Raya Martin: A Short Film About the Indio Nacional

The tales of three Indio (indigenous people): a bellringer, a revolutionary and an actor, during the revolt against the Spanish. The mostly monochrome form returns to cinema’s early days of actuality, but there is also an imaginative side in cosmic imagery.