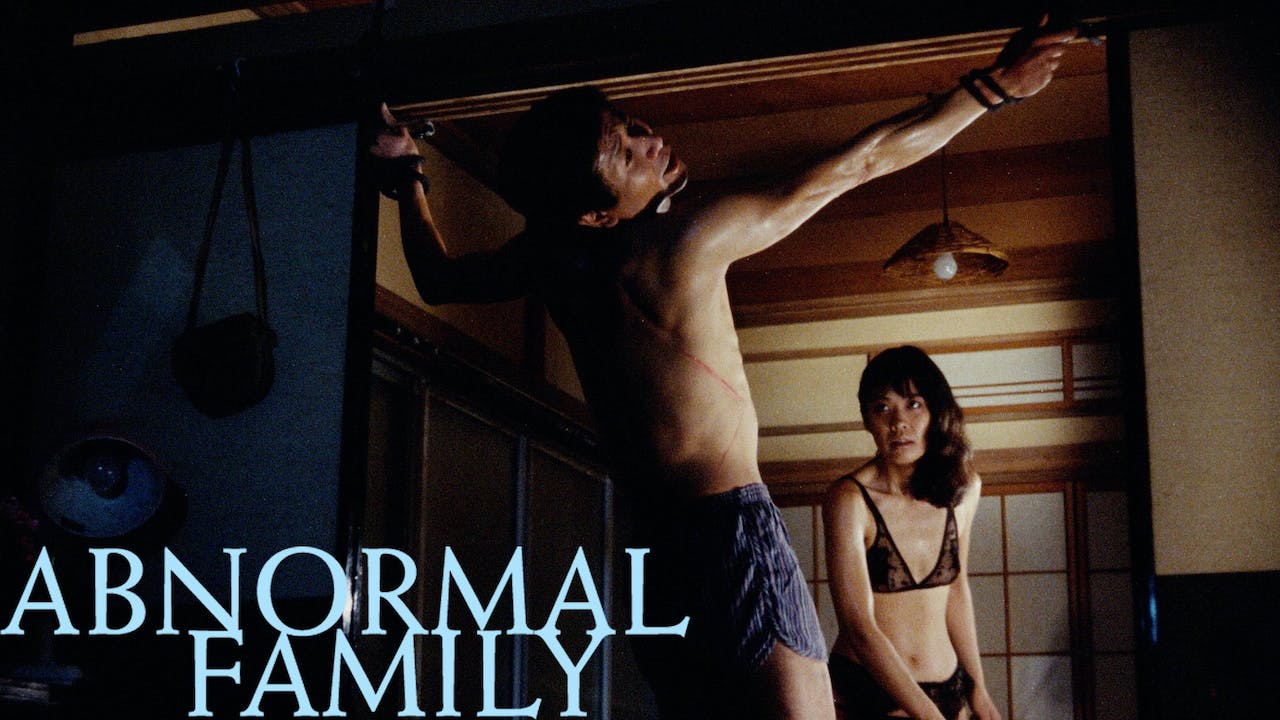 The debut film of the director of the international hit comedy SHALL WE DANCE (1996) follows the Mamiya family after the latest arrival of the voluptuous new bride of over-sexed eldest son Kôichi. Kazuo sees his new sister-in-law as a source of release from study stress, while his sister Akiko, after donning her Office Lady uniform heads straight to a workplace that offers much more in the way of financial incentive. Suo’s only ever pink film is a bawdy pastiche of the works of Ozu Yasujirô, presenting this far-from-typical family through idiosyncratic editing and compositional.