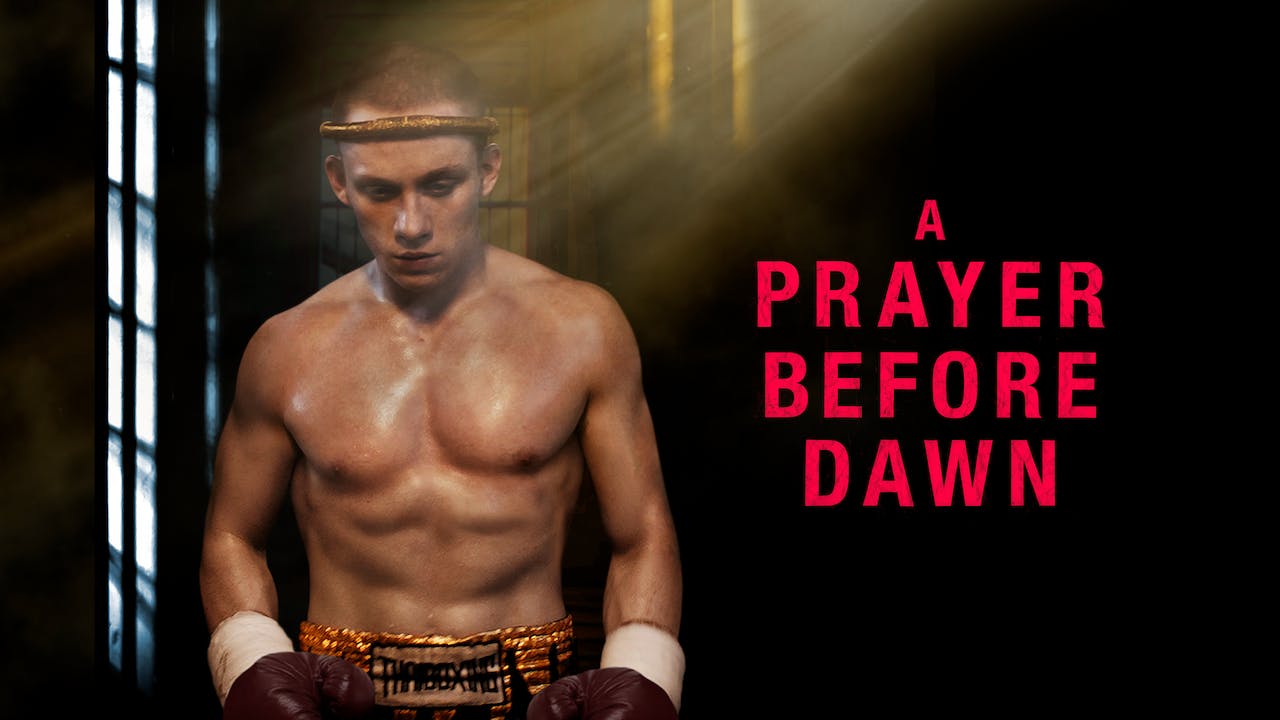 Action: A Prayer Before Dawn

The amazing true story of Billy Moore, an English boxer incarcerated in Thailand's most notorious prison. Thrown into a world of drugs and violence, he finds his best chance to escape is to fight his way out in Muay Thai tournaments and break down the barriers between him and his inmates.