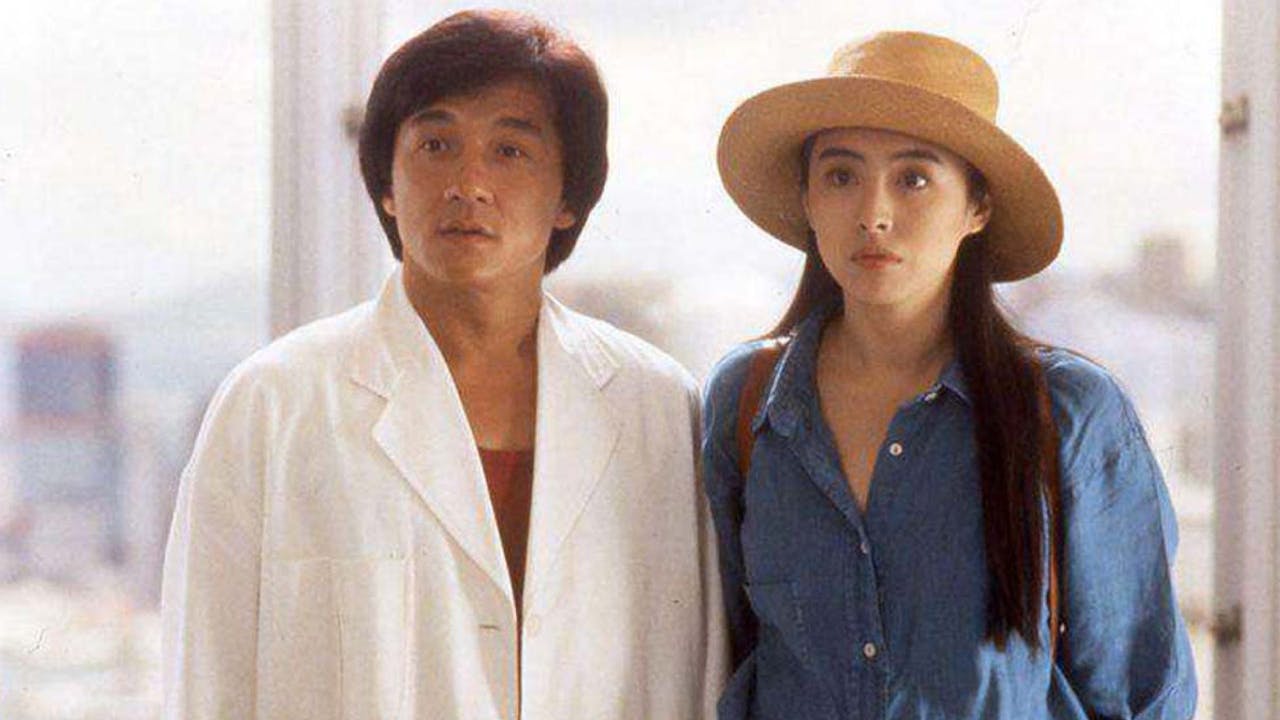 Jackie Chan stars in the film adaptation of the CITY HUNTER manga.

Helmed by Wong Jing (GOD OF GAMBLERS) bringing his low-brow humour, paired with Jackie's Buster Keaton comedic stunts, this pairing propelled this film to become one of the highest grossing films in Hong Kong at the time of it's release.