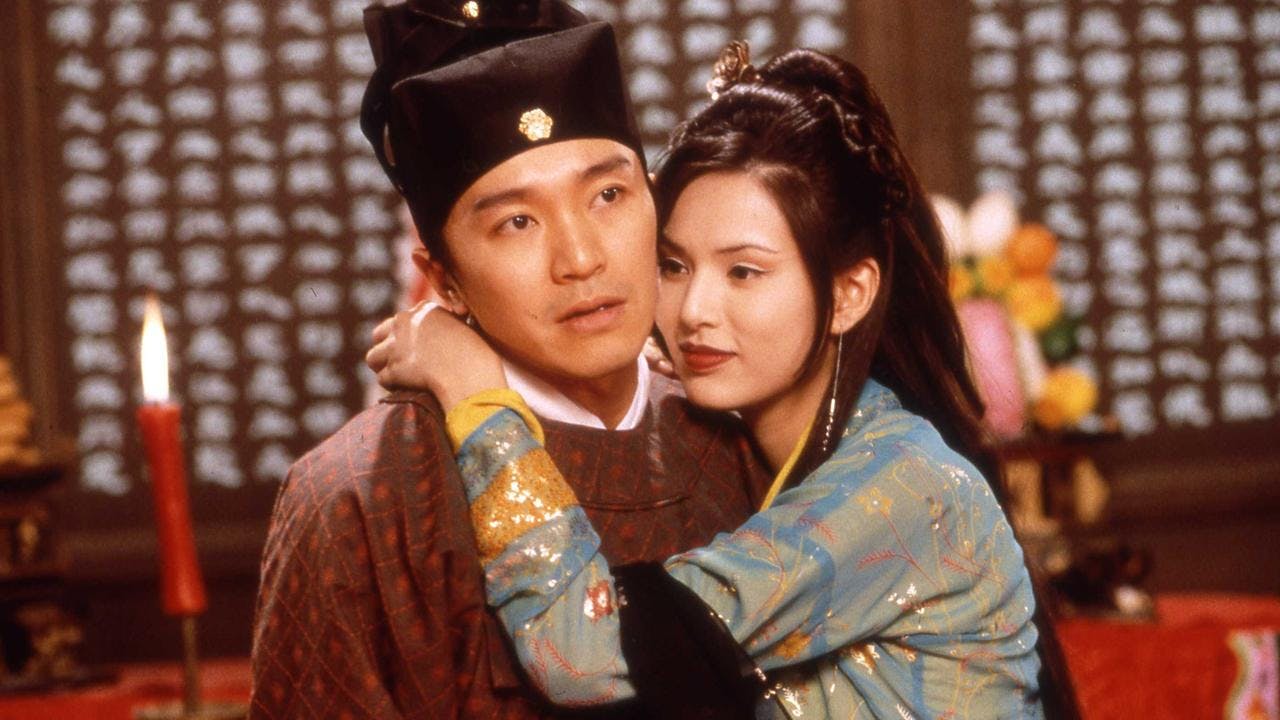 Stephen Chow plays an Imperial Guards in the Forbidden City of ancient China. With a ridiculous cover as a gynaecologist, he must protect The Emperor from dark forces. Although he lacks any fighting skills to be an Imperial Guard, he has a knack for inventing useful gadgets.

Buy this on the Terracotta blu ray store: https://bit.ly/3uj1jym