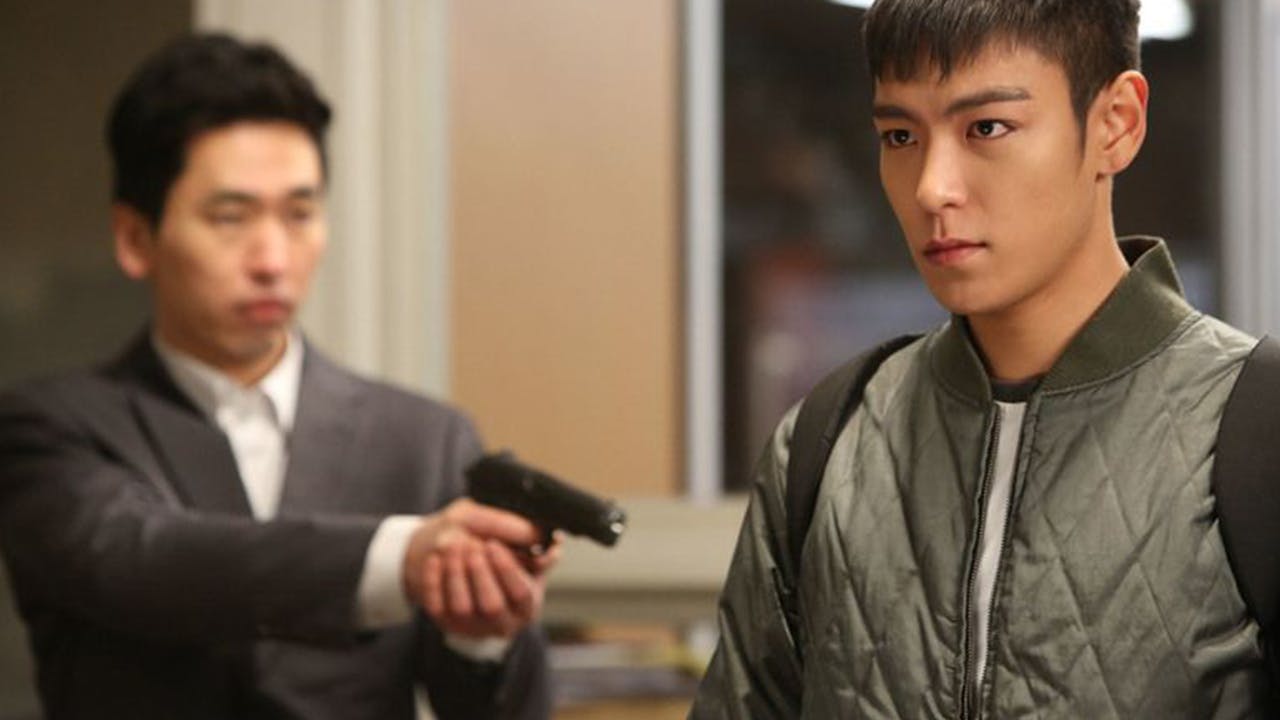 The son of a North Korean spy decides to follow in his father's footsteps to protect his little sister.

Imprisoned in a North Korean labour camp, Ri Myung-hoon (CHOI) is offered a way out if he agrees to work as a spy. Leaving his younger sister behind, he heads South to track down a mysterious assassin picking off fellow agents.

Allegiances become muddied when he befriends bullied classmate Hye-in (HAN Ye-ri), but Myung-hoon is ready to do whatever it takes to see his sister again.