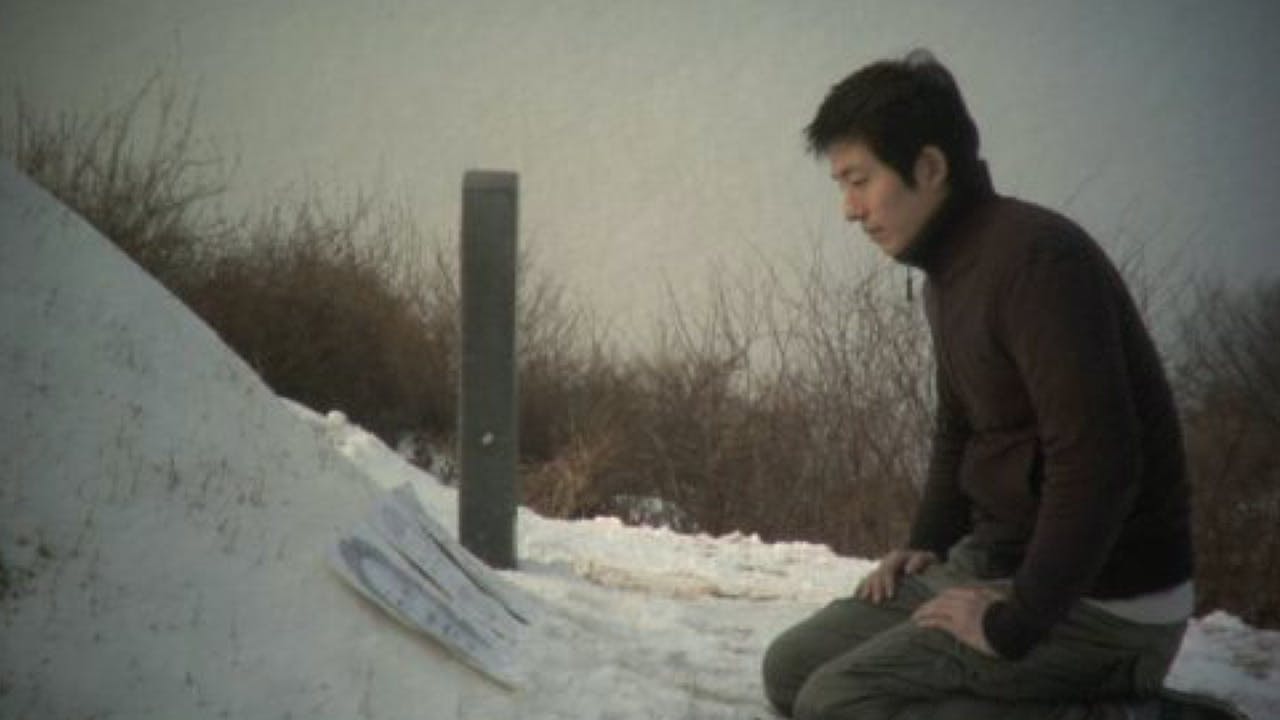 Director Lee Sang-woo forges a vicious takedown on masculinity and family that both stuns and enthralls in this intensely affecting drama.

Since the death of their mother, a menacing patriarchy has bedeviled the home of the widower and his three sons. Kwang-Hun tries to allay his father’s wrath and crazed abuse by protecting his brothers, one disabled and the other retreated into isolation. When the father brings home a foreign boy, as his lover to sleep where his wife once had, the absurd family relationship becomes ever more complicated for the three sons. Kwang-Hun hopes he can provide some balance and normality when he introduces the brothers to a homeless woman, but when they secretly start bringing her to their home, a cruel fate awaits everyone.