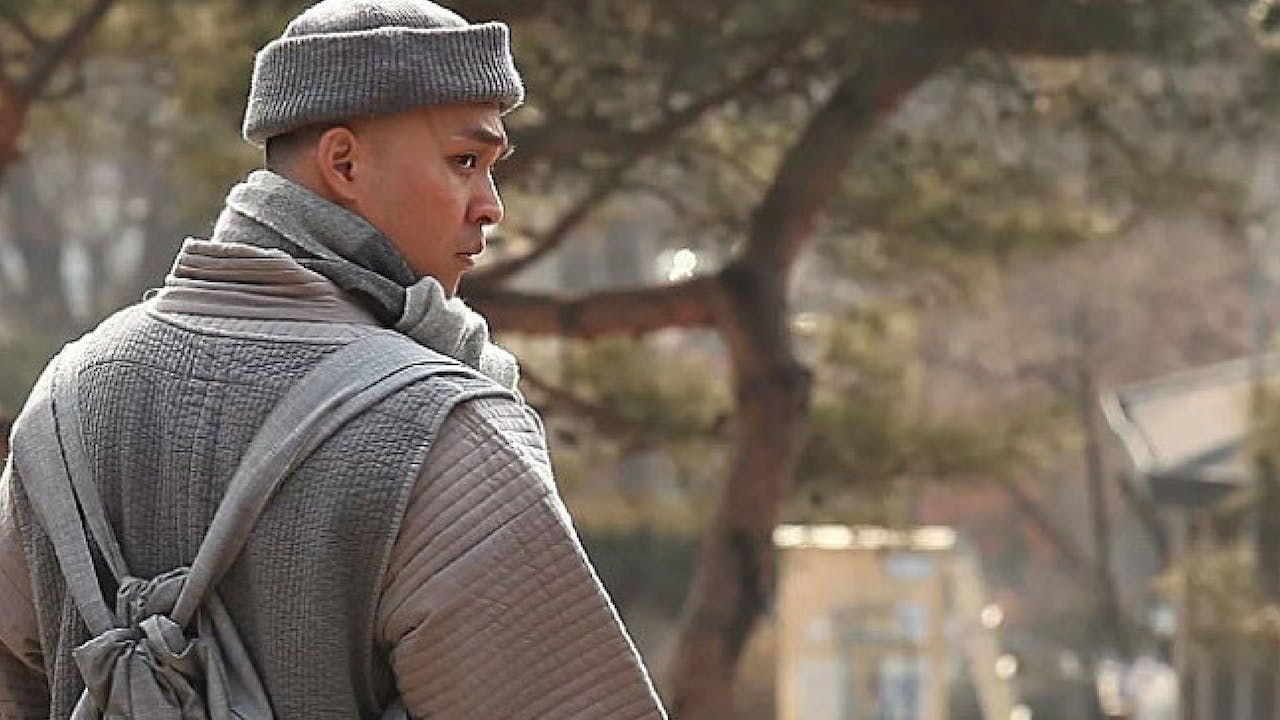 An exiled monk endeavours to stick to his holy path, but has more to repent for than he is willing to admit. As he tries to curtail his behaviour, a dark odyssey dismantles his identity and his life in this heartrending, ethereal critique of religions grasp on modern Asian life.

Ji-wol, a Buddhist monk, is banished from his temple after breaking his vows and seducing a fellow believer on holy ground. Upon returning home he struggles to restrain his desires and adhere to the Buddhist path, eventually swirling out of control and he conceals the truth of his crimes…

Perhaps Lee Sang-woo’s most poetic film, Fire in Hell is a thrilling and shocking depiction of karma and a razor-sharp satire on religion, which leaves you guessing right up until the end.