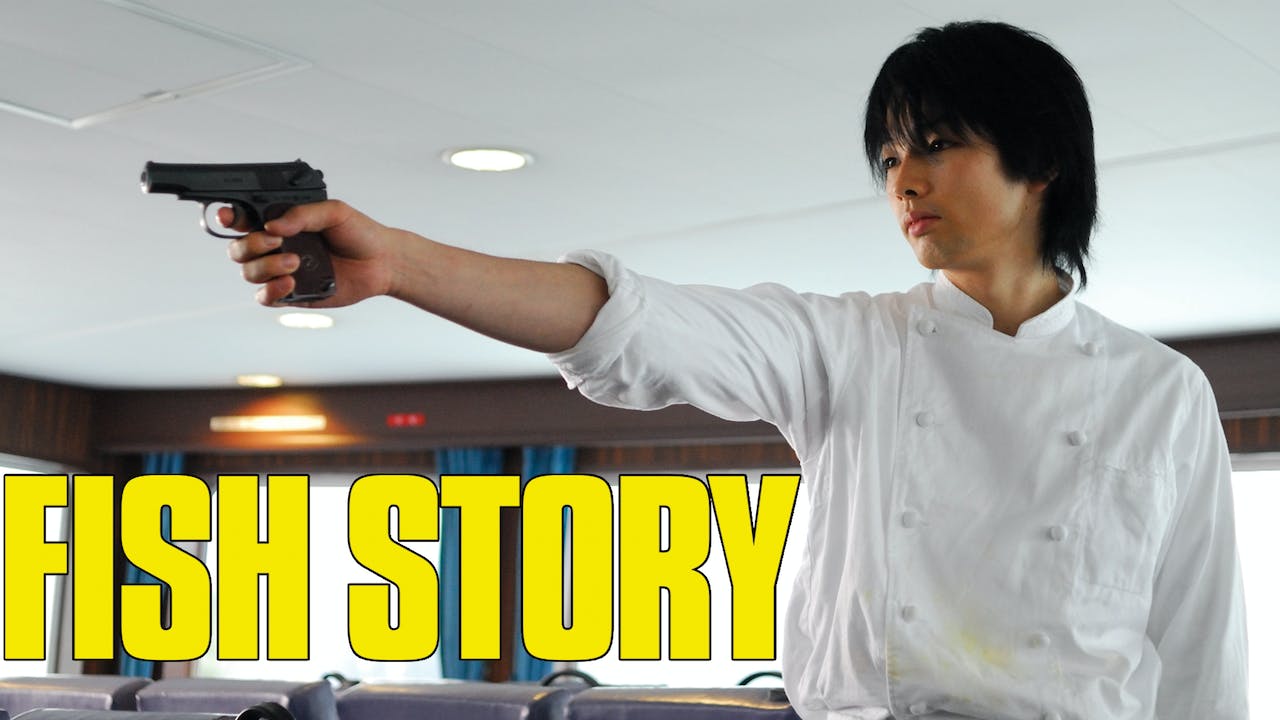 Fish Story weaves together several seemingly separate storylines taking place at different points in time over a 37-year span to explain how a little-known punk rock song can save the world.

In 2009 a teenager named Asami (Mikako Tabe) falls asleep during a school field trip and gets left behind on a boat which is taken over by terrorists.

In 2012 a huge comet can be seen in the sky on a path to destroy Earth.

How does a little punk song connect all these events?