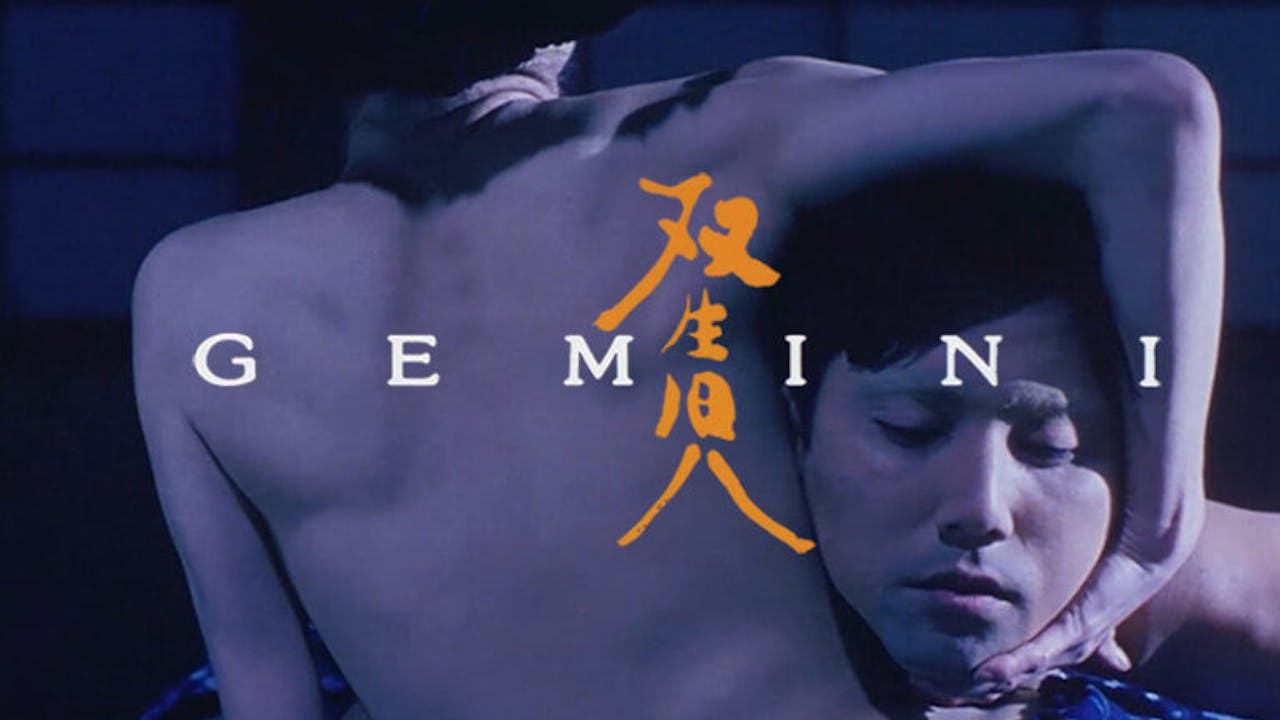 Yukio is living a charmed life: he is a respected young doctor with a successful practice and a beautiful wife. His only problem is that his wife is suffering from amnesia, and her past is unknown. Things begin to fall apart, however, when both his parents die suddenly, killed by a mysterious stranger with Yukio’s face. Only when Yukio confronts this stranger will the mystery of his identity, and his wife’s past, be revealed.

Marked out by its bold, hyper-realistic colour palate, exaggerated make up and costume design and an absurd taste of the carnivalesque, this chilling psychological tale should prove more than a sufficient antidote to those left jaded by the restrained, by-numbers approach adopted by the majority of late 1990s horrors that appeared in the wake of Ring.