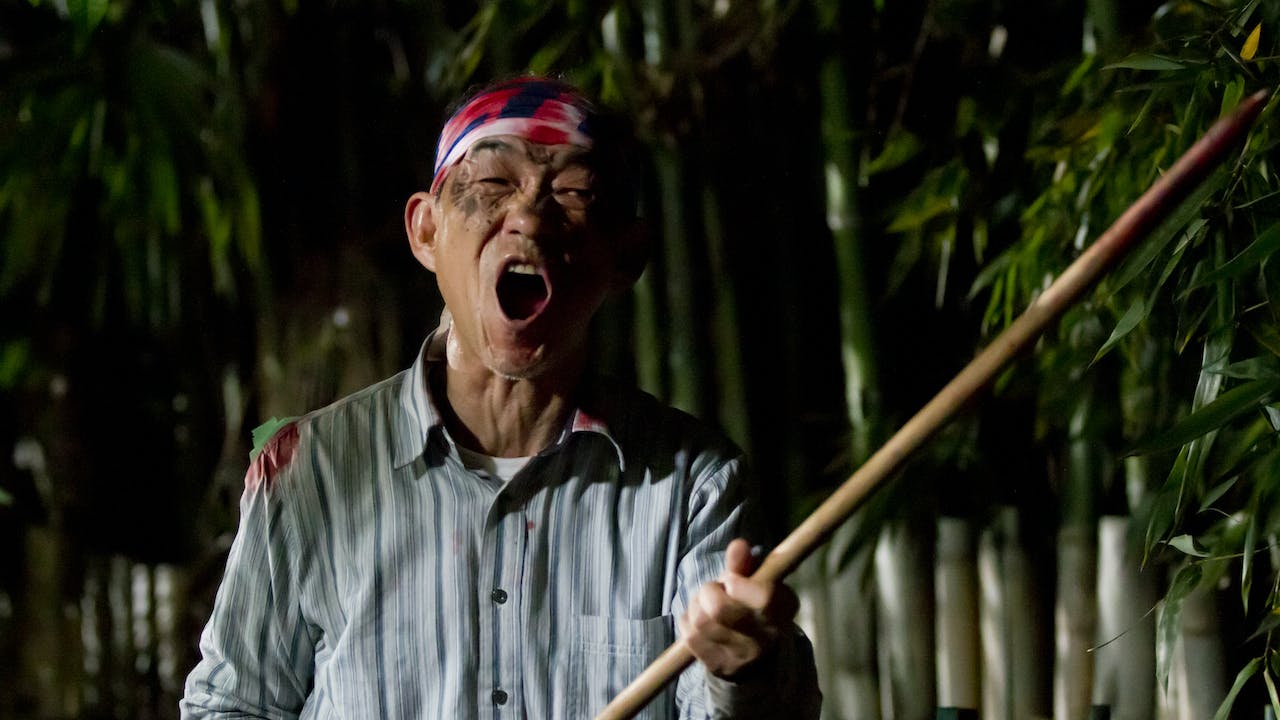 Nami (Kumi Takiuchi) is a young woman with numerous hangups sprouting from a dysfunctional childhood. She inherits a small fortune that allows her to pursue various interests, many of which are highly abnormal. For example, Nami loves to spy on people who, not unlike herself, have gone crazy from loneliness.