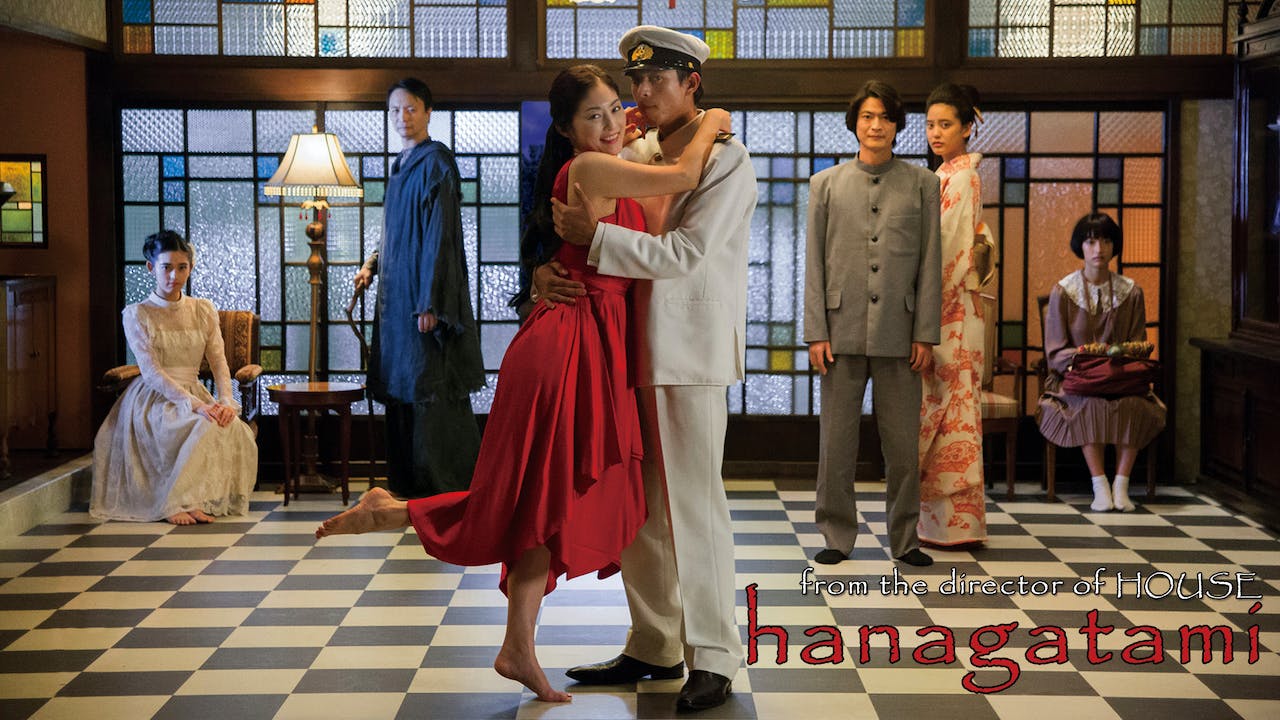 In 2016, Nobuhiko Obayashi, the director of the cult Japanese film HAUSU was diagnosed with lung cancer and given only a few months to live. Despite not much time left, for what was supposed to be his final film he adapted Kazuo Dan’s 1937 novella HANAGATAMI, his passion project 40 years in the making.

In the spring of 1941, sixteen-year-old Toshihiko leaves Amsterdam to attend school in Karatsu, a small town on the western coast of Japan, where his aunt Keiko cares for his ailing cousin Mina. Immersed in the seaside’s nature and culture, Toshihiko soon befriends the town’s other extraordinary adolescents as they all contend with the war’s inescapable gravitational pull. With his memories as a survivor of World War II echoing in the uncertainty of world events unfolding today, director Obayashi returns us to 1941, a pivotal time for Japan, as the unstoppable momentum of war forcibly seized the lives of youth away to battlefields where they disappeared forever.

In dazzling, full-bloom Obayashi style, ‘Hanagatami’ captures the passion, innocence, and struggle of the end days of youth in a country consumed by the flames of war.