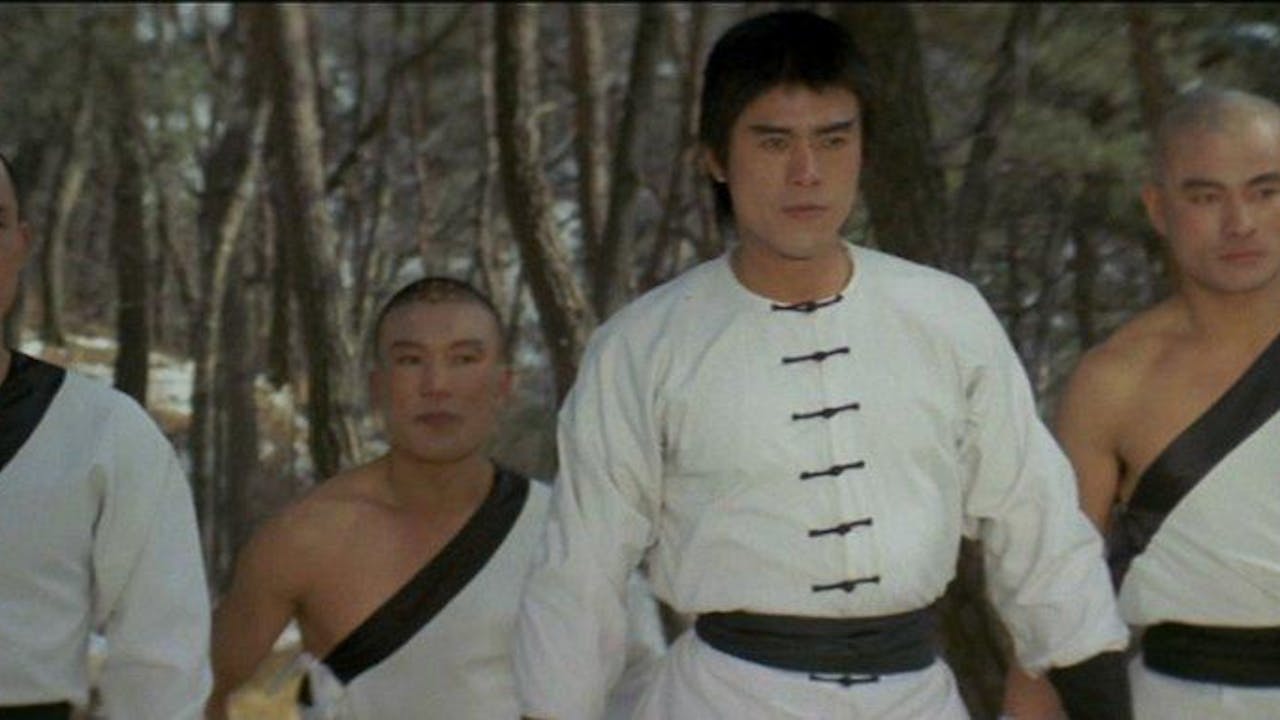 A troop of monks from the Shaolin Temple embark on a mission to take the Golden Sutra to Tibet after the Shaolin Abbot is killed by their traitorous teacher. They are joined on their quest by a beautiful, female warrior, out to avenge her father's death. They traverse forests and mountains on their mission, all the while fighting off deadly ninja assassins, vicious gangsters and even the undead.