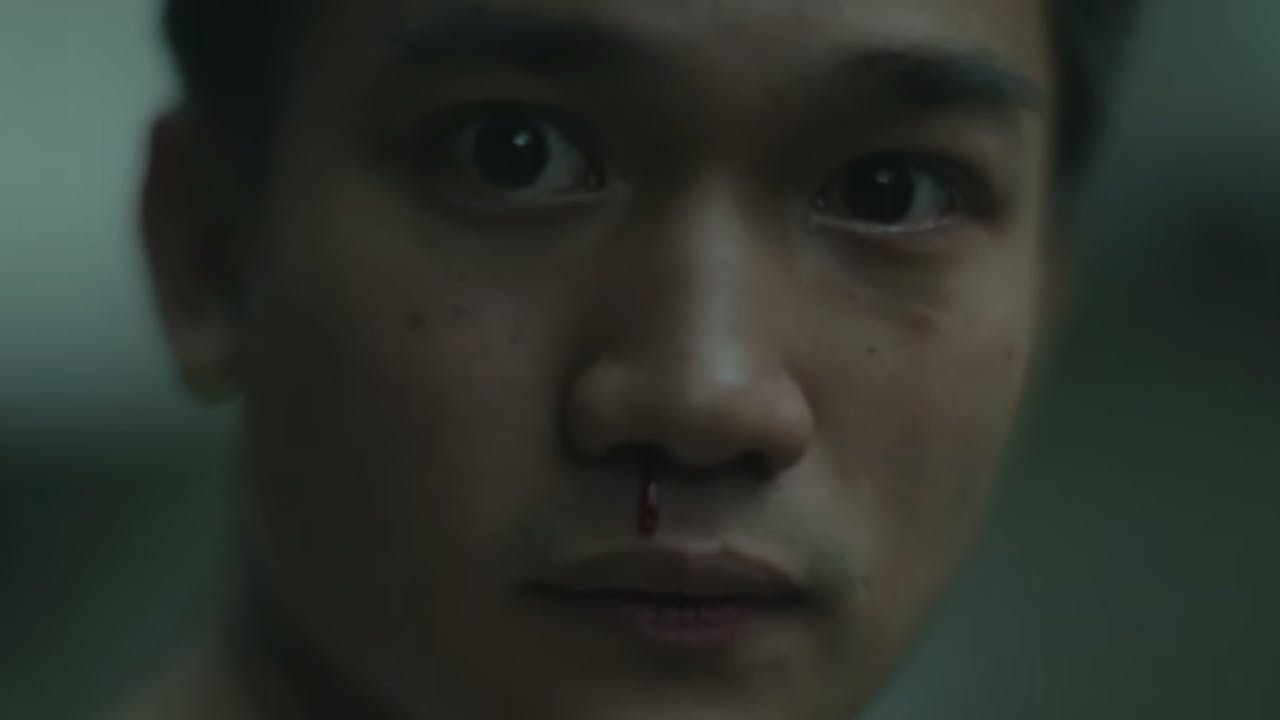 Raya Martin: How to Disappear Completely

Award-winning director Raya Martin has been hailed as a provocateur at the vanguard of the Philippine New Wave. This disturbing, lethargic depiction of a horrific coming-of-age story only serves to cement that reputation.

A young girl (Ness Roque) searches for a way to disappear from a suffocating existence, from parents more concerned with drink and religion than their own daughter. Her silence and inertia slowly transform into violence and vengeance, spurred on by an unnatural presence in the surrounding forest.

The dark and lavish soundtrack, by London-based Filipino music producer Eyedress, has also been widely acclaimed; insistent and pervasive beats help to shape the film and enhance the hypnotic atmosphere of claustrophobia and dread that permeates it.

WHAT THE PRESS SAY

"...a haunting, apocalyptic vision that hypnotises the viewer into a trance state while establishing an almost tangible sense of approaching dread..." - Anton Bitel, Sight and Sound