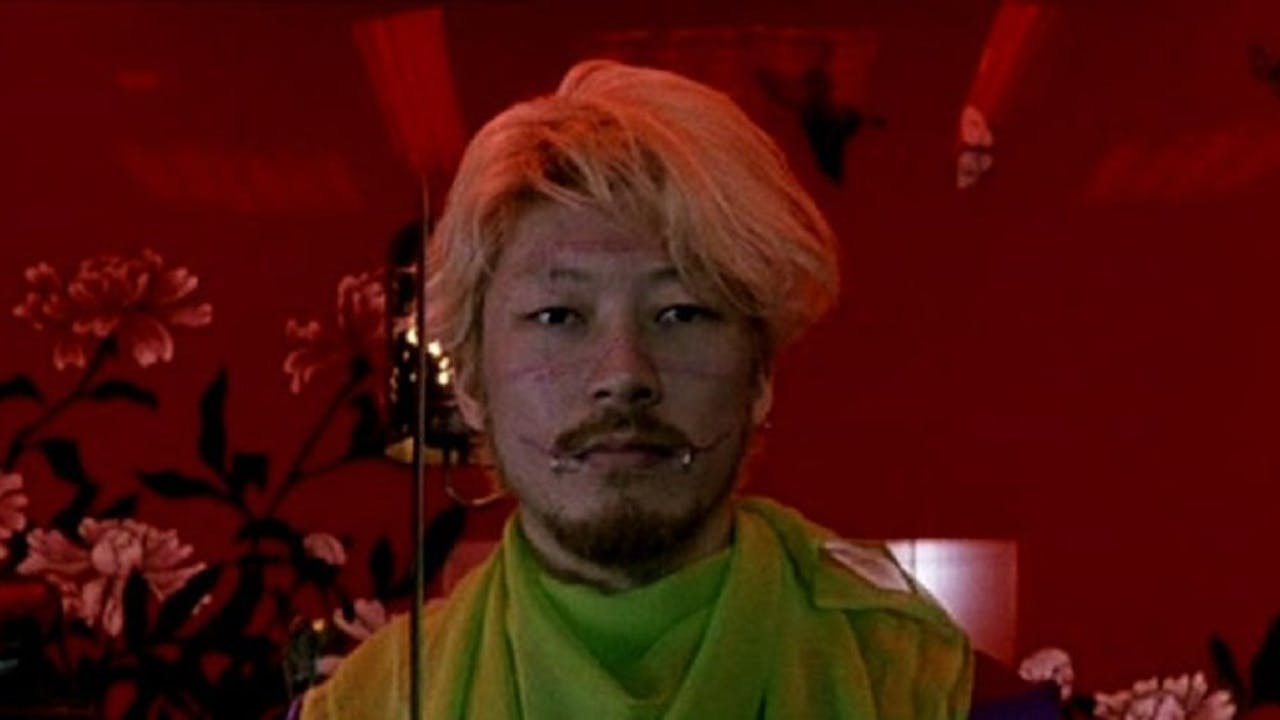 Yakuza boss Anjo, has made off with all the clan's money, and the gang begin a merciless and bloody campaign to track him down, led by sado-masochism addict Kakihara.

Ichi, a mysterious psychopath with a dark childhood secret, works for a retired Yakuza as an unstoppable killing machine. Kakihara is thrilled to have found a sadistic substitute for his departed boss, and is desperate to experience Ichi's ultimate brutality, even if it means death.