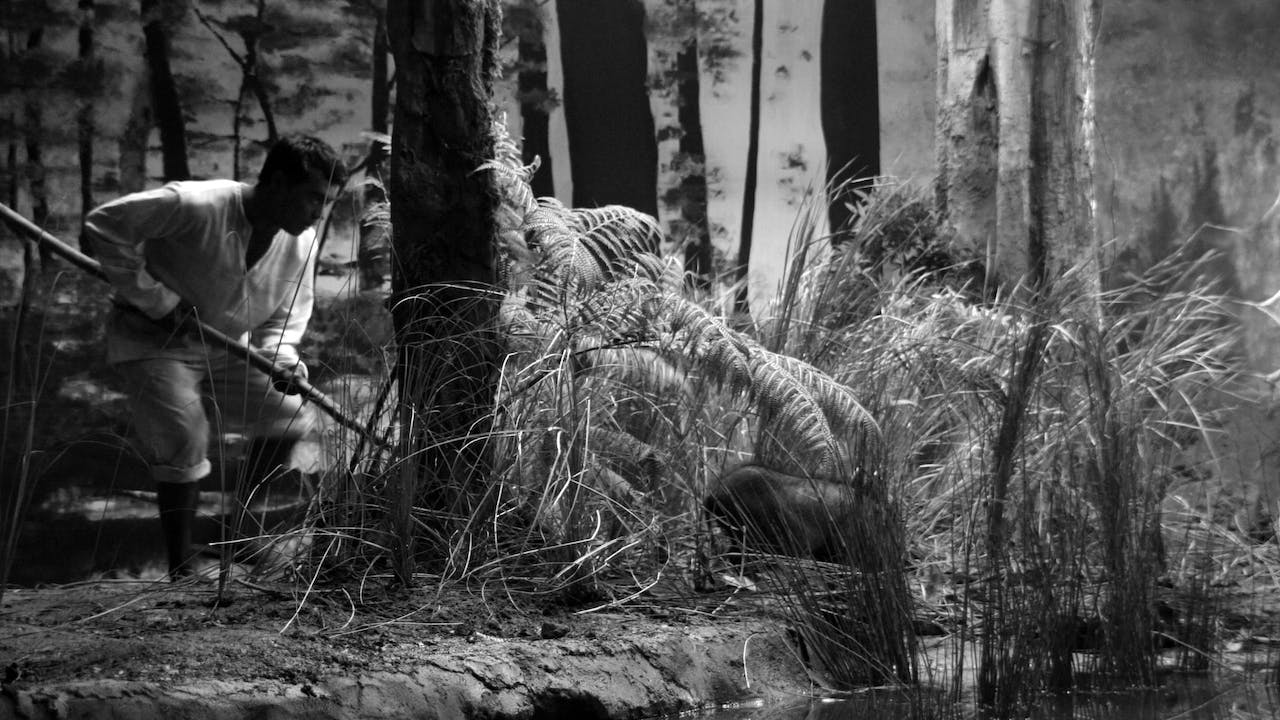 Set in the Philippines during the start of the American Occupation in the early 1900s, the film revolves around three generations of a family who flees the impending conflict in the city and tries to survive in the jungle.

Whilst Raya Martin's INDO NACIONAL is set in the period of the Spanish occupation of Philippines, INDEPENDENCIA deals with what many feel is a second colonisation of the country by America.

Shot entirely in black and white, the period in which the film is set in is underscored by the aesthetics and deliberate style of a 1930's studio era film, a technique which was much lauded when the film premiered at Cannes Film Festival.