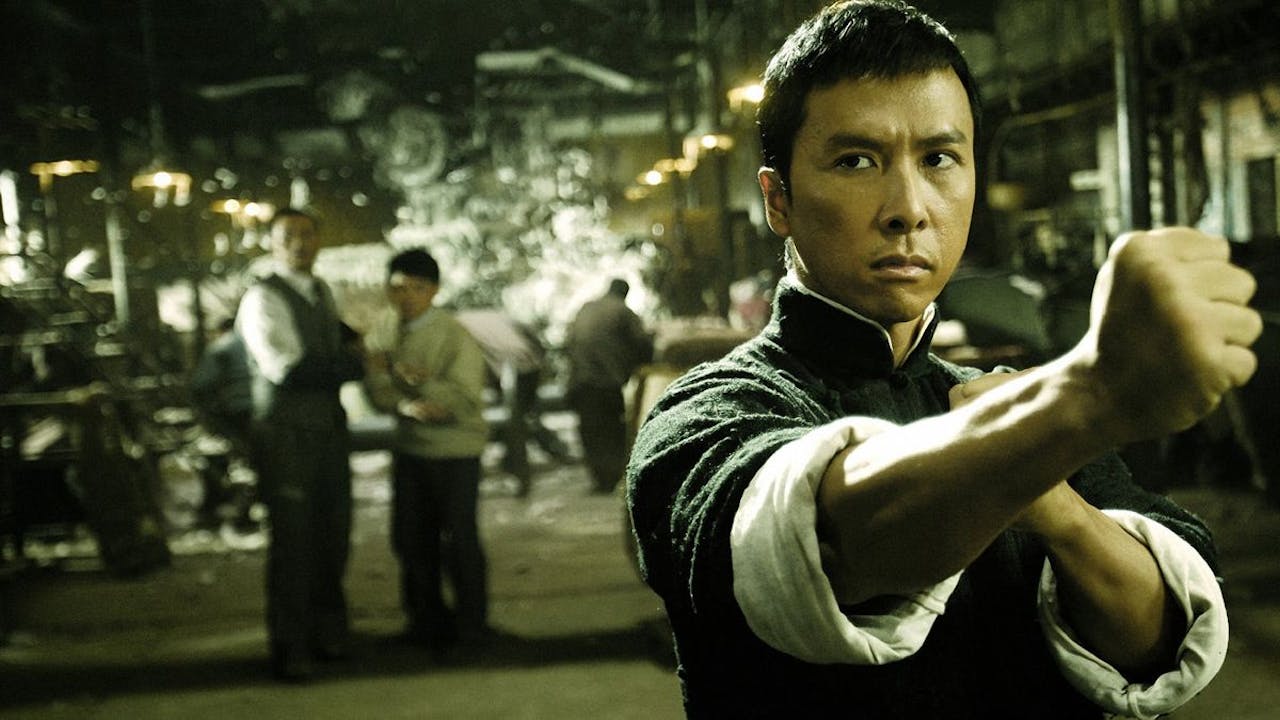 Set during the Sino-Japanese war in the first half of the 1900's, Grandmaster Ip Man, whose ultimate fighting skills are revered across China, refuses to teach his fighting style to the occupying Japanese soldiers.

Degraded by the occupiers and with the weight of the country on his shoulders, he must fight for the honour of his people in a series of battles that will culminate in a kill-or-be-killed showdown with Japan's greatest fighter.