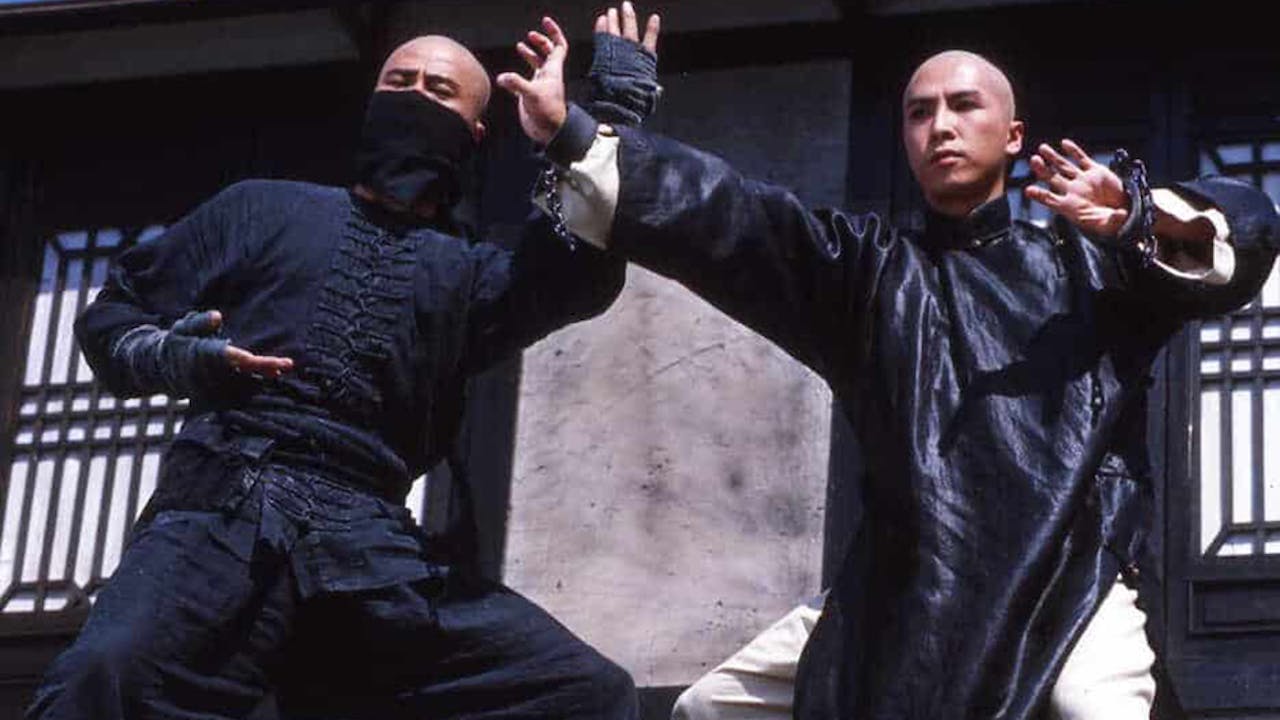 A masked vigilante, known only as the Iron Monkey, robs from the rich and gives to the poor. But just who is this mysterious Robin Hood style thief, and can he alone stand-up to this corrupt political regime?