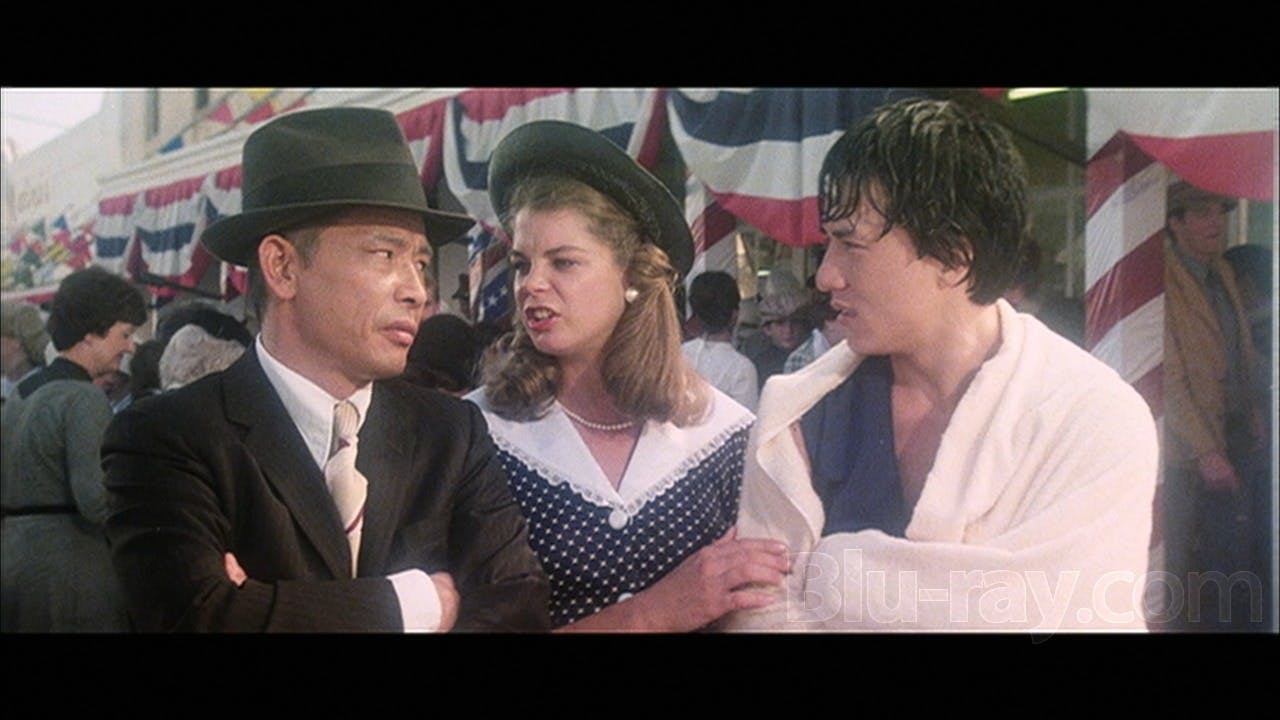 Aka The Big Brawl

Jackie Chan arrived on American soil with hopes of becoming a superstar in the West and his first ever Hollywood project as a leading man certainly provided him with a notable director in Robert Clouse, the legendary director who took Bruce Lee to the next level with ENTER THE DRAGON (1973).

Whilst BATTLE CREEK BRAWL (1980) was not quite as epoch defining, this is still prime Jackie - as our man successfully takes on the mafia and romances the gorgeous Playboy cover girl Kristine DeBell.