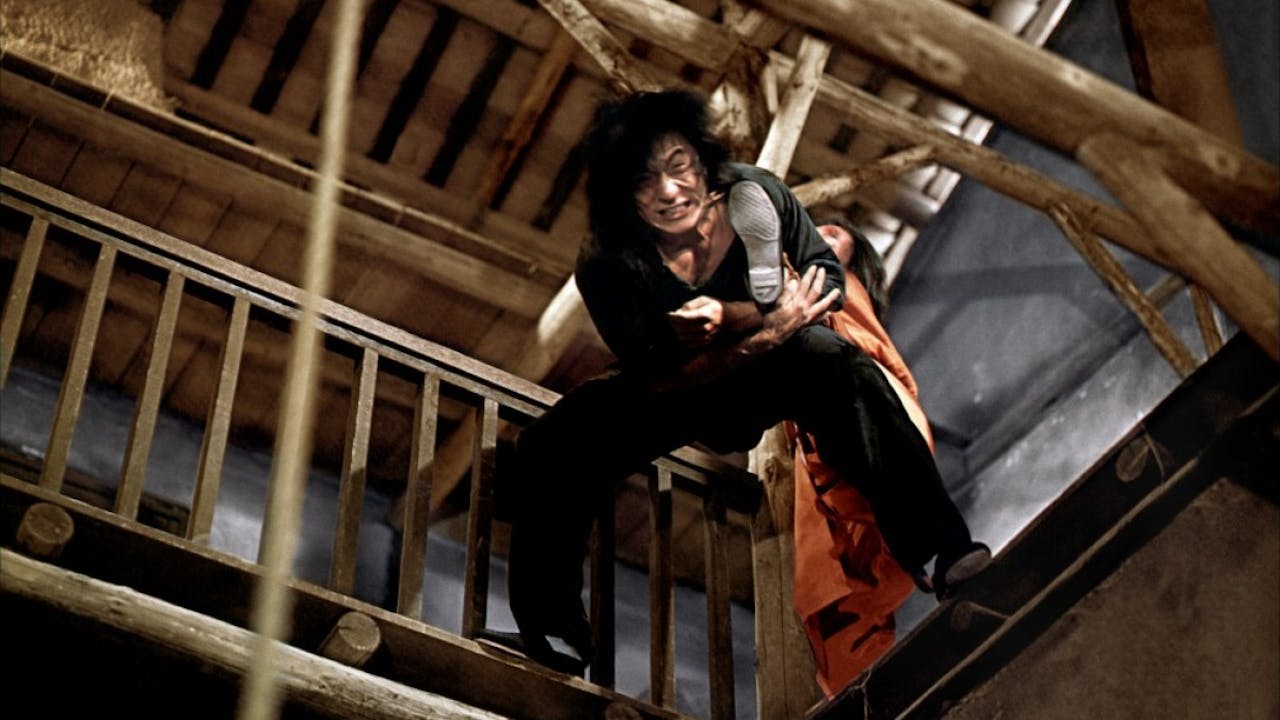 ﻿Originally planned as a sequel to THE YOUNG MASTER, this 1982 title was the transitional film between Jackie Chan's period martial arts films to a modern kung fu style of action, with Jackie demanding multiple takes until the perfect action scenes were shot.

Dragon (Jackie Chan) and childhood friend Bull (Mars) spend most of their time idling, causing mischief and chasing after girls, until one day, their lives are given meaning when they discover a smuggling operation and they decide to smash the gang's operation and protect the national artifacts.

You can also get this on blu ray from the Terracotta store: https://bit.ly/3KAEBbB