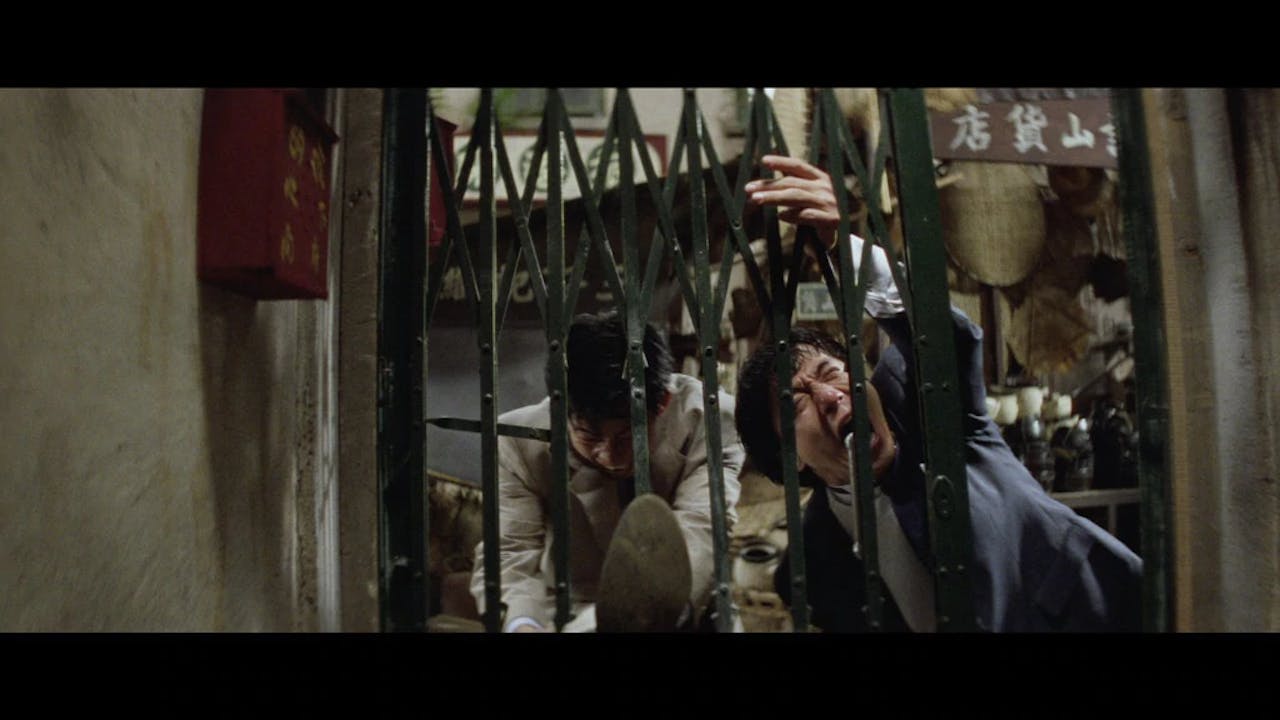 An action filled remake of Frank Capra’s ‘Pocketful of Miracles’ (also known by its Hong Kong English title ‘Mr Canton and Lady Rose’) Miracles is an action-comedy-romance set against a backdrop of lavish elegance and style.

An optimistic Charlie (Jackie Chan) arrives in Hong Kong, quickly finding himself impoverished. That is, until a serendipitous encounter with a rose seller (Gui Yah Leh) leads to his inadvertent appointment as boss of a local gang.

Amidst the reluctant leader’s efforts to reform their fraternity and businesses, is an endeavour to share his new-found fortune with the bestower, all whilst trying to stave off rivals and the authorities.

Get this film on blu ray on the Terracotta store: https://bit.ly/3w2VLdT