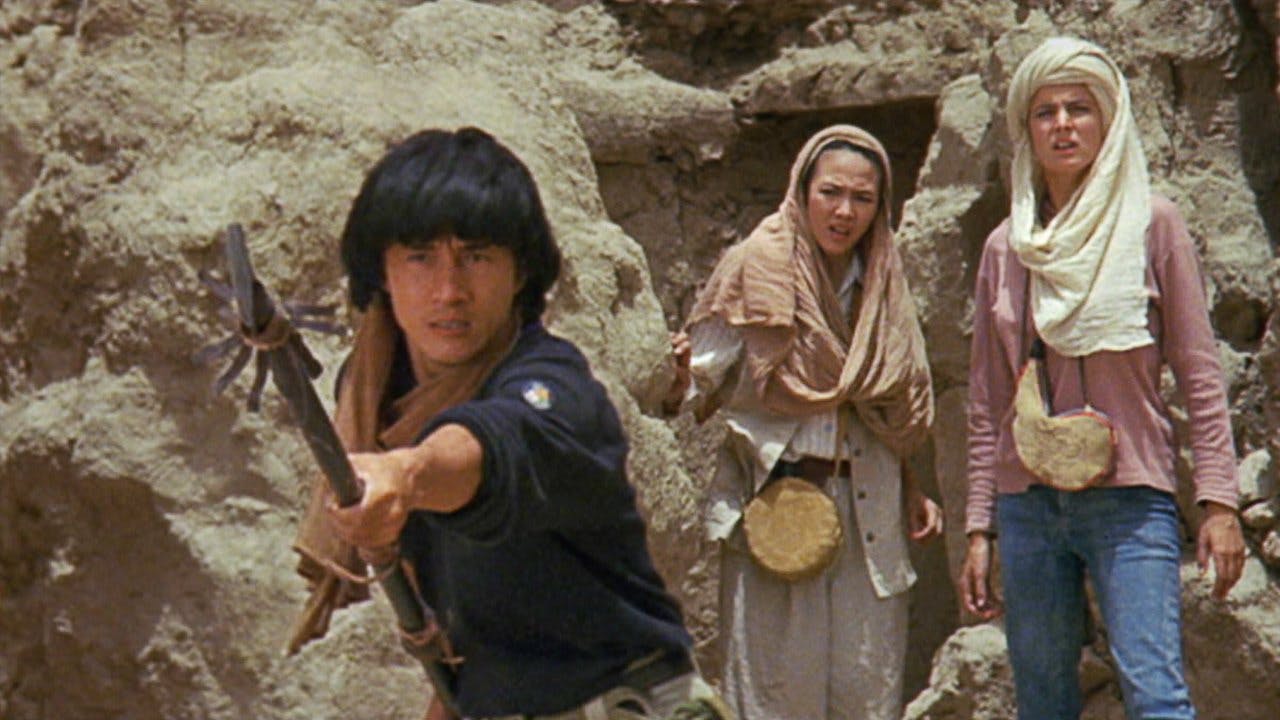 Undeterred by his near fatal fall whilst making the first Armour of God, Jackie Chan returns for a sequel that's bigger, better and even more daring.

This time, Jackie's intrepid treasure hunter is on the hunt for some Nazi gold but recovering it will not be easy, let alone safe.

The most expensive Hong Kong film produced at that time, Armour of God II: Operation Condor showcases some of Jackie's best stunts and action, building up to an epic climax that will blow you off your feet.

Buy this film on blu ray from the Terracotta store: https://bit.ly/3i4aj4p