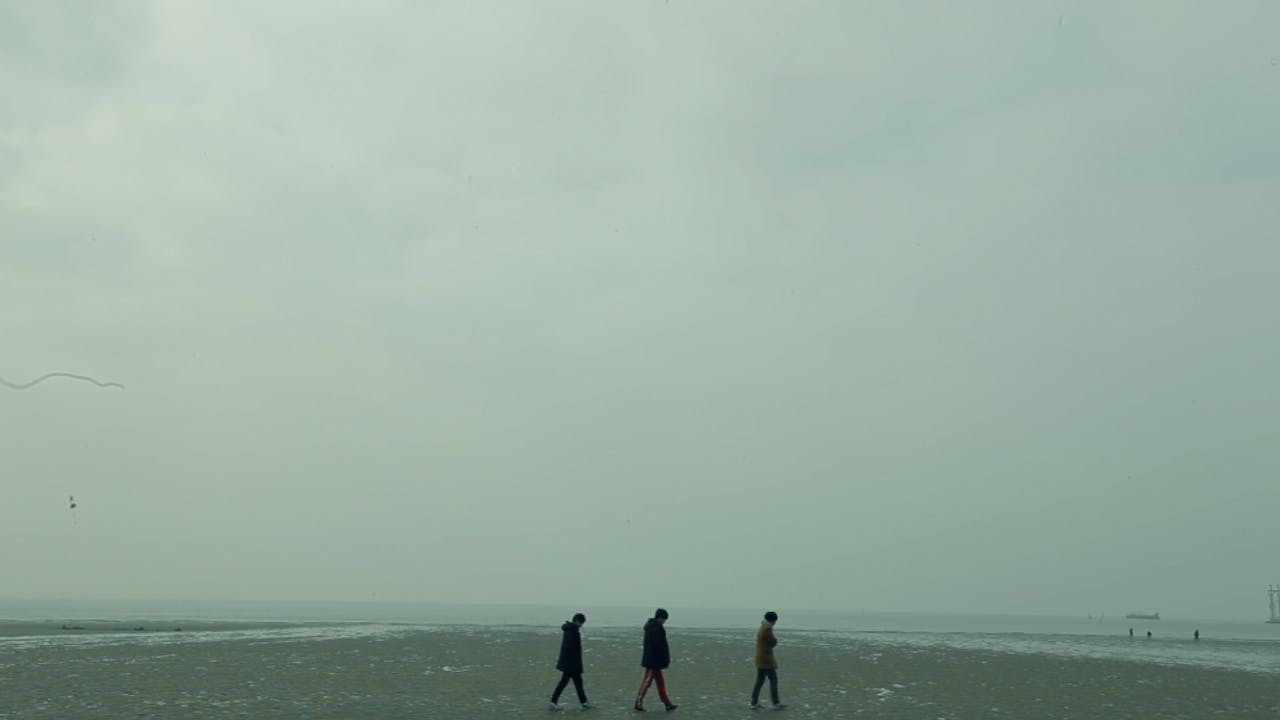 The presence of a North Korean spy looms gradually more momentous in the lives of three deprived South Korean teens, who he encounters and secretly pursues as he creates the ultimate propaganda film. An ingenious mix of social commentary and emotional human drama, cutting deep into the dilemmas facing Korean youth.

A North Korean spy infiltrates a poverty-stricken South Korean ghetto, hoping to capture footage that will aid his nation’s propaganda. He focuses on the everyday life of three young, disadvantaged men who suffer abuse inside at home, and outside a lack of opportunities to thrive. As the spy continues to film them while events complicate and head towards dark consequences, the relationship between the three men and spy takes on more substance…

A uniquely twisted take on voyeuristic filmmaking, and a unique mutation of the spy genre, Dear Dictator is a daring film that strides through status-quo thought into the dark, taboo-ridden underbelly of Korean society, powerfully laying bare the irony and tragedy. A film as controversial and confrontational as this could only be from the mind of Lee Sang-Woo.