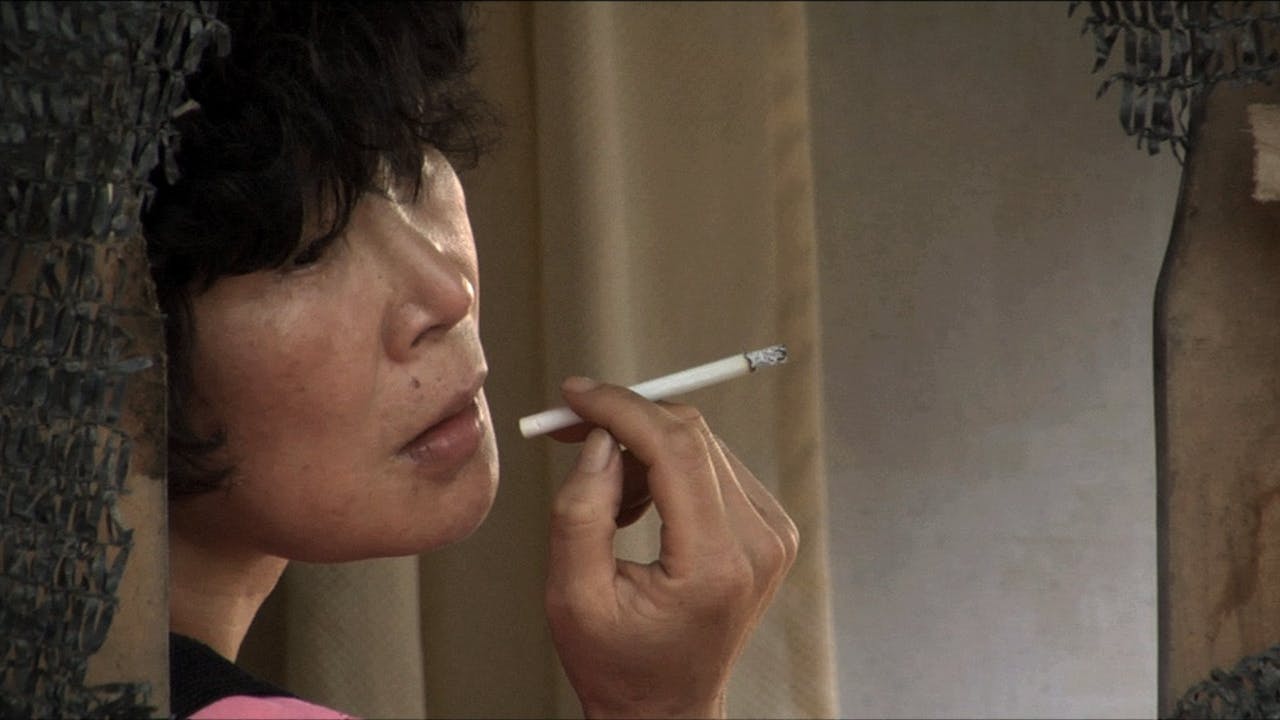 ‘MOTHER IS A WHORE was officially made in 2009 and shown at several festivals where it won a myriads of awards, but has until 2011 struggled to find wide-release because of its subject matter.