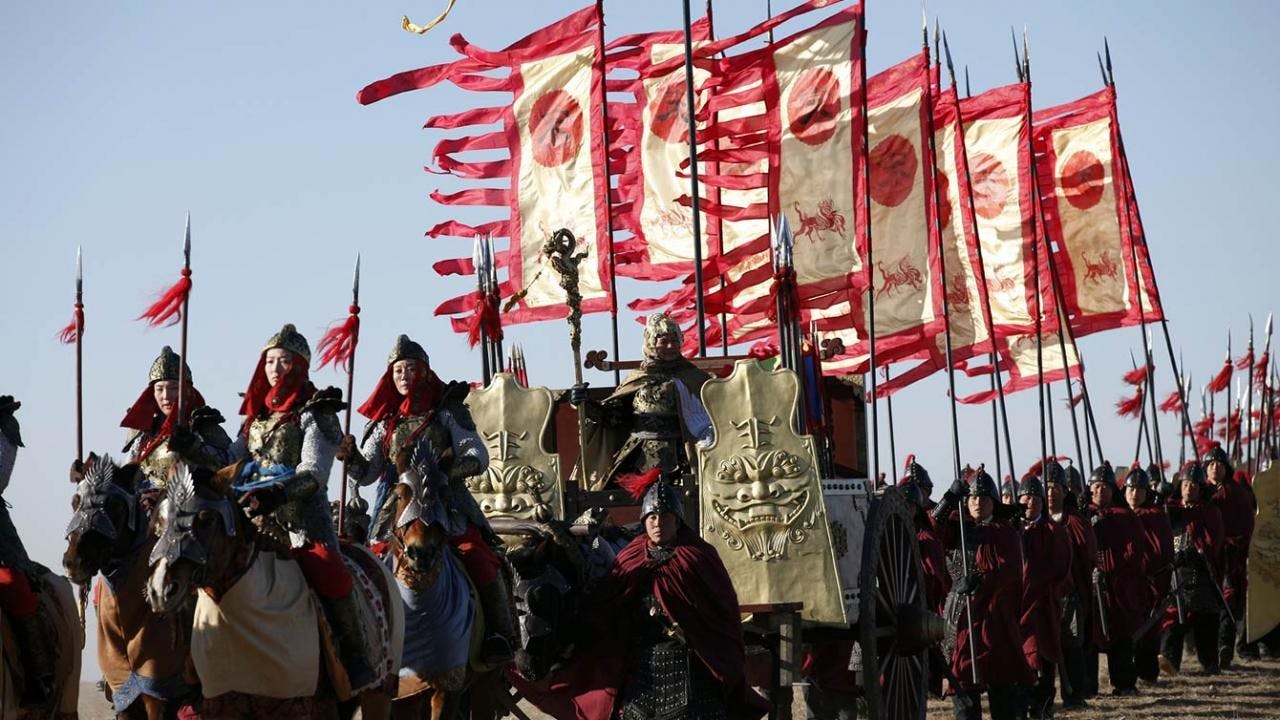 This action-packed blockbuster recounts the adventures of the legendary Yang Clan, a courageous and patriotic attack force of warrior women. Each a master of a unique style of martial arts, they are called to fight their greatest ever battle, when an overwhelming army of barbarian invaders threatens to overrun their homeland.

Produced by Jackie Chan, Legendary Amazons is an epic martial arts adventure set during the brutal wars between the Song and Xia Dynasties of Ancient China.