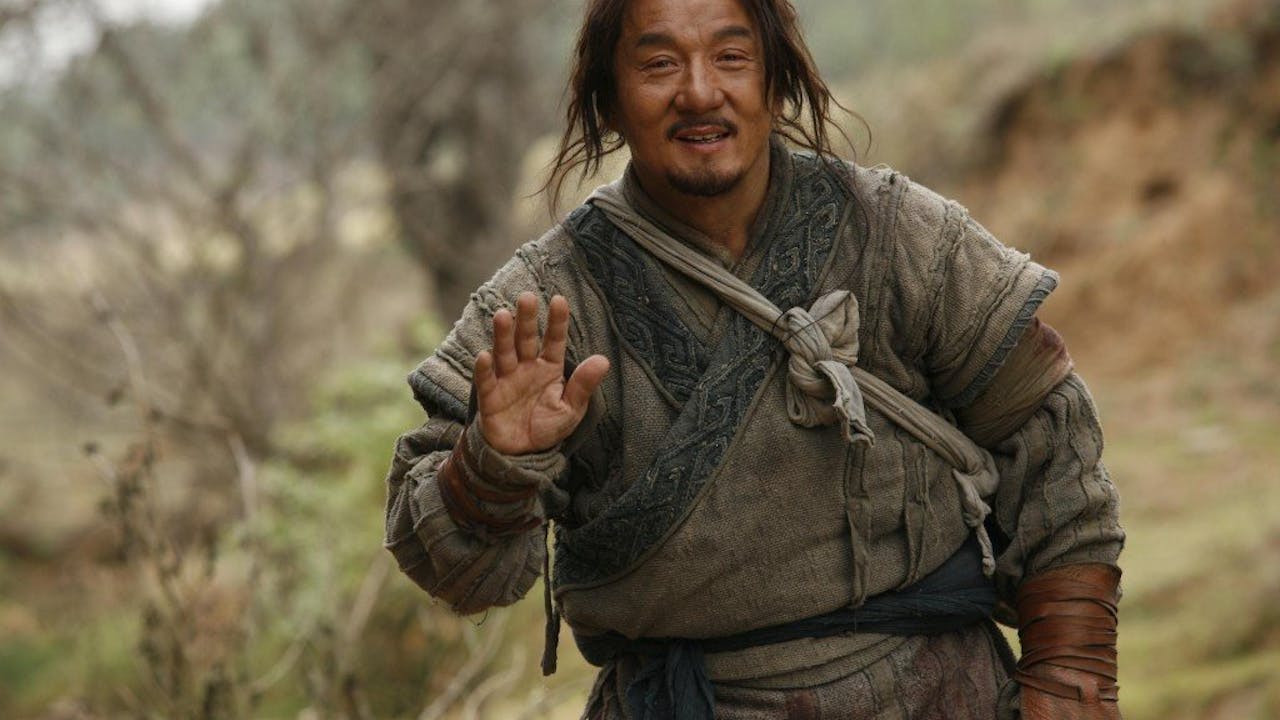 In the aftermath of a great battle between rival kingdoms, only two men remain standing: a peasant soldier with a shameless ability for avoiding his responsibilities in battle (Jackie Chan); the other is a warrior prince, who has been wounded fighting for his country (Wang Leehom).

Irresistibly tempted by the chance to collect a large reward, the peasant overpowers the disadvantaged prince and sets off to collect his bounty. Unknowingly, his bold actions unleash a chain reaction of chaos, and they are soon pursued across country by relentless nomad warriors and rogue forces lead by the prince's disenchanted brother.
When danger confronts them around every corner, the world's two most unlikely allies quickly realise they will need to join forces if they are to make it home in one piece!