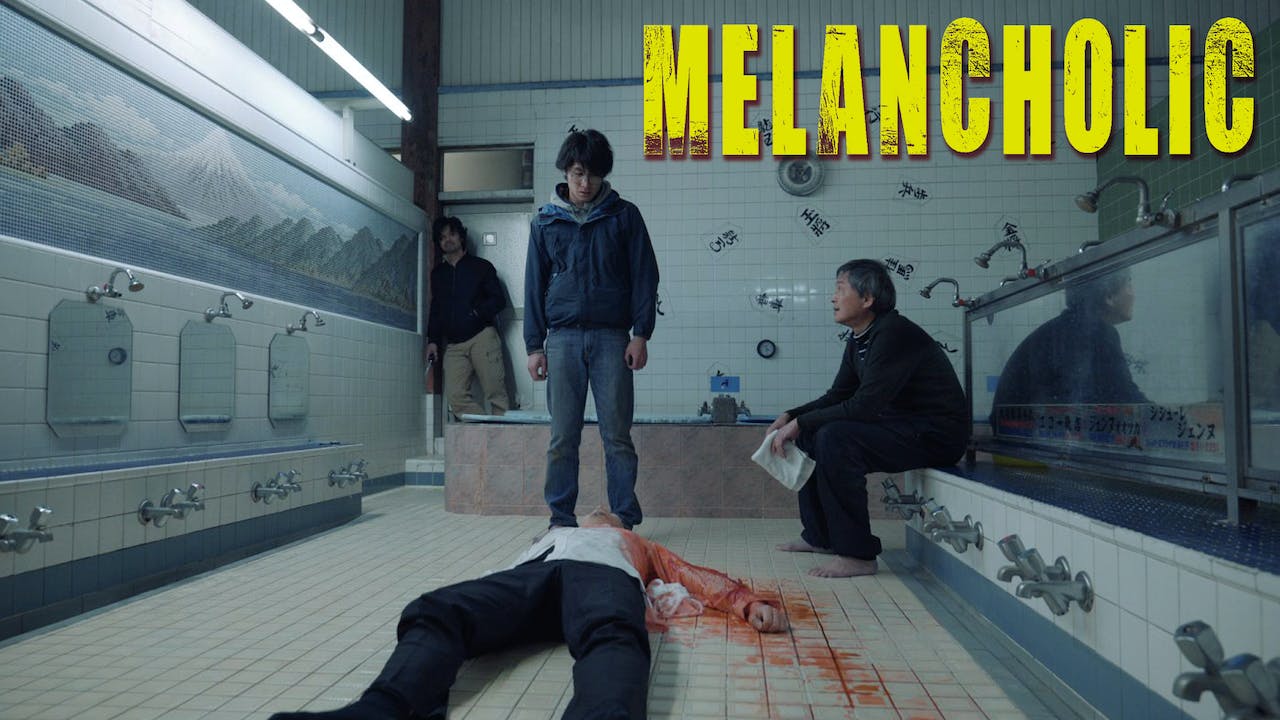 Despite having graduated from the prestigious Tokyo University, Kazuhiko is unemployed and living with his parents without any plans for the future. Everything changes, however, when he takes up a job at a local bathhouse and discovers that it is used by the yakuza as a convenient place for executions and corpse disposal.
Winner of the Best Director Award at the 2018 Tokyo International Film Festival: Japanese Cinema Splash, this auspicious debut from writer/director Seiji Tanaka features an ingenious script full of unexpected shifts in genre and tone, effortlessly swinging between black comedy, coming-of-age romance and crime thriller.