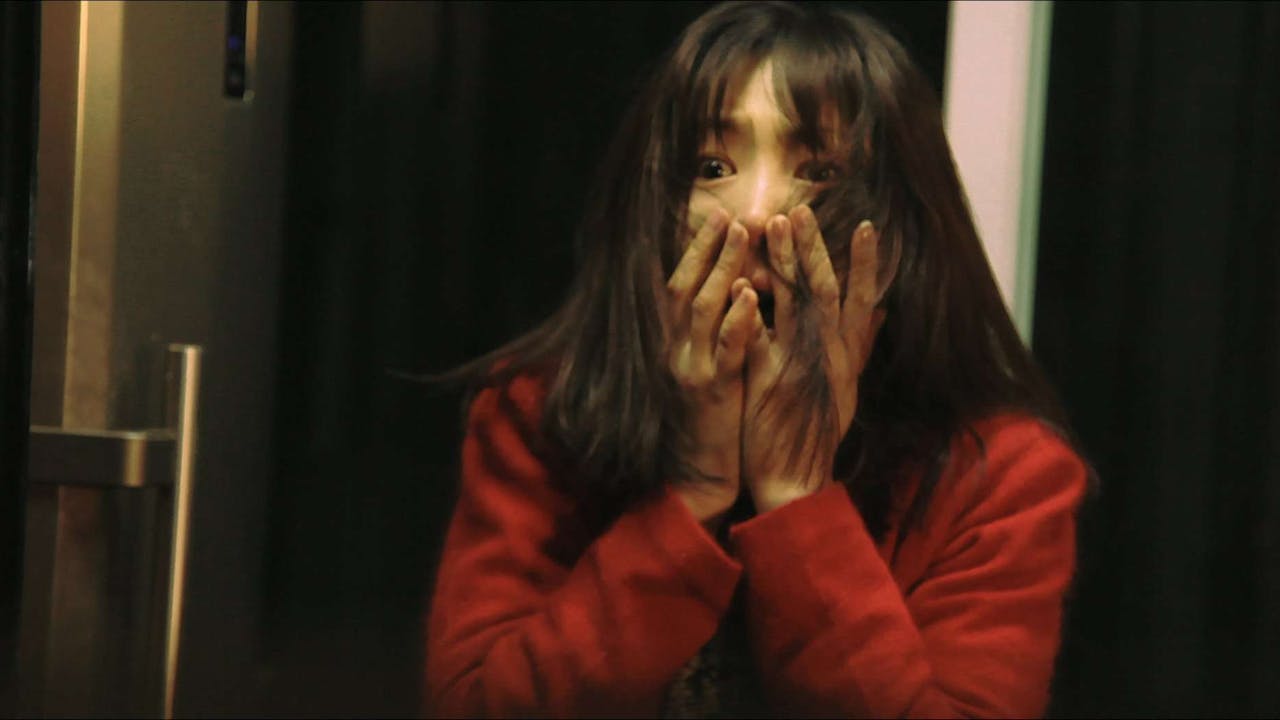 A daring portrayal of a dysfunctional family, as controversial as the films of Lars von Trier...

A teenager is caught between his adulterous father and psychotic mother. An extreme act of revenge forces father and son to deal with its bloody aftermath. This pitch-black study of lust and guilt, circles this destructive family whilst questioning one’s basic sexual desires.

An outstanding and unforgettable work.