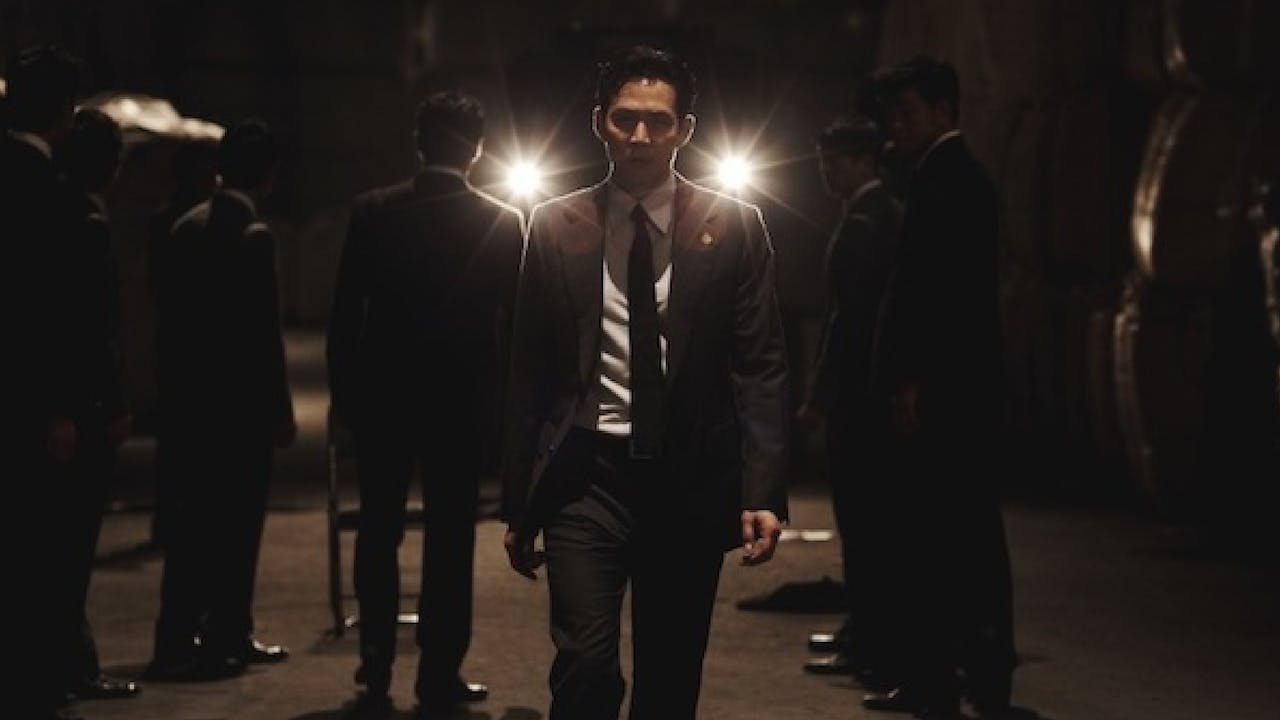 After receiving much acclaim for his screenplays for both Kim Jee-woon’s I SAW THE DEVIL and Ryoo Seung-wan’s THE UNJUST, Park Hoon-jung made the transition to directing and with NEW WORLD, established himself as one of South Korea’s finest directors.

When the chairman of South Korea’s largest crime syndicate is killed in mysterious circumstances, a complex and violent struggle for power takes place between the three most powerful figures in the Korean underworld. Meanwhile the police, led by section chief Kang (Choi Min-sik, OLDBOY), have established operation “New World”, in an attempt to weaken the syndicate even further. However, Kang’s inside man, Ja-sung (Lee Jung-jae, THE HOUSEMAID), is nearing breaking point after eight years working undercover.

Highly praised upon release as one of the finest Korean gangster films for many years, NEW WORLD is a slick, edge-of-your seat action thriller that's not to be missed.

Also available on blu ray on the Terracotta store: https://bit.ly/2W9jbLf