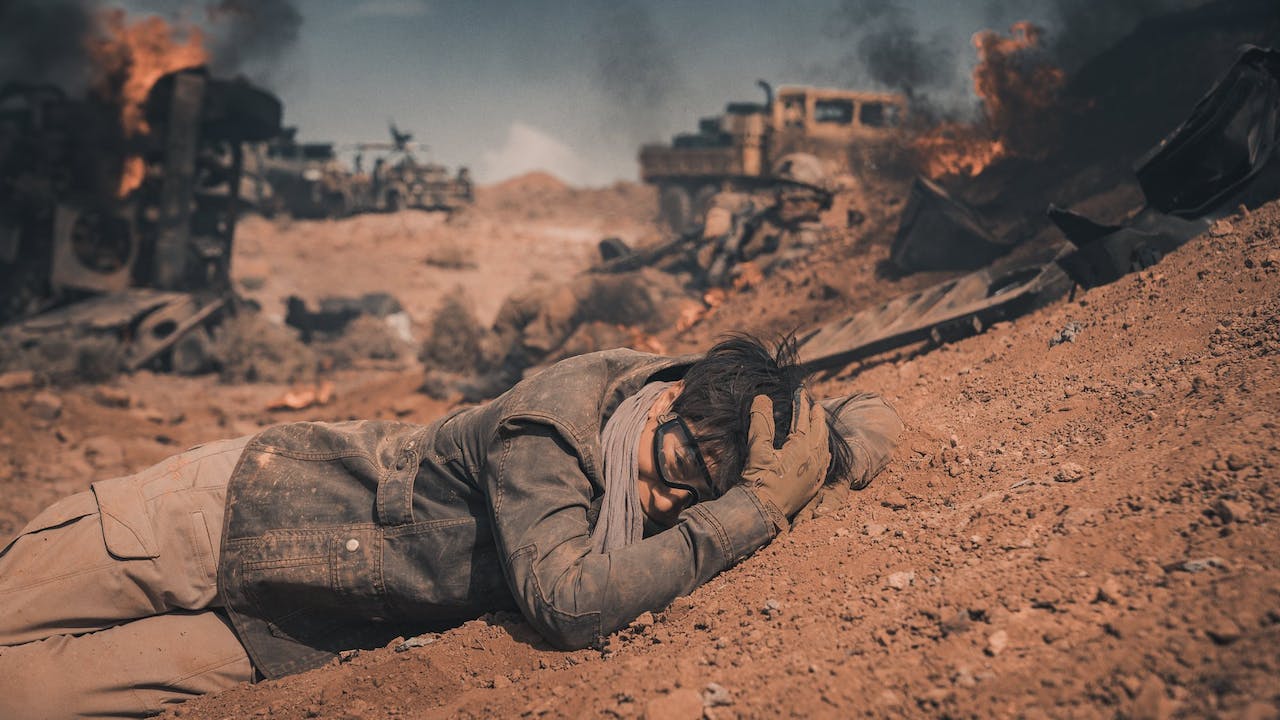 Only one Elite Force team has the skills, knowledge and firepower to execute Operation Red Sea – a deadly and potentially suicidal mission to rescue the hostages and end the terrorist threat.