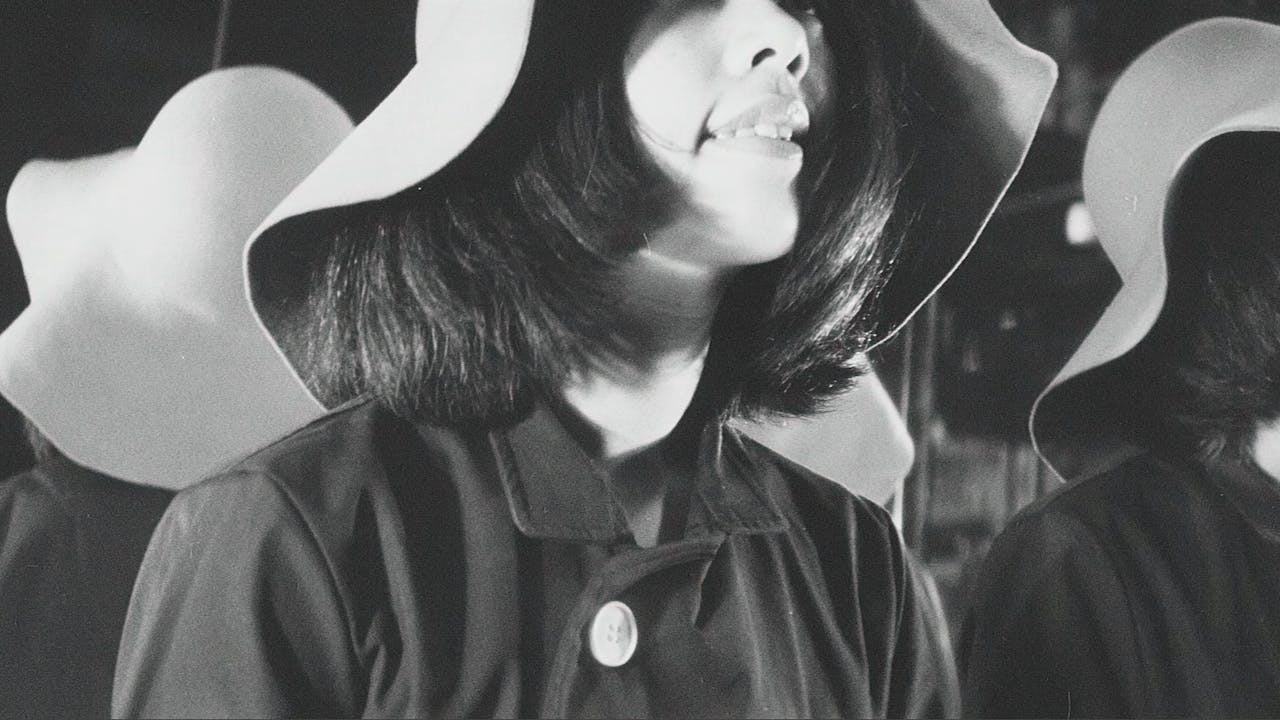 High-school students Yasuko, Yôichi, Kôichi and Bill want to escape from their overwhelming sense of alienation from the world around them and indulge in group sex to explore whether they can forge their own path liberated from a corrupt adult society. Yasuko is driven by the goading encouragement of her peers to feel what it is like to be a prostitute, with sex reduced to a mere economic transaction. She sets out an odyssey of self-exploration in search of complete satiation.