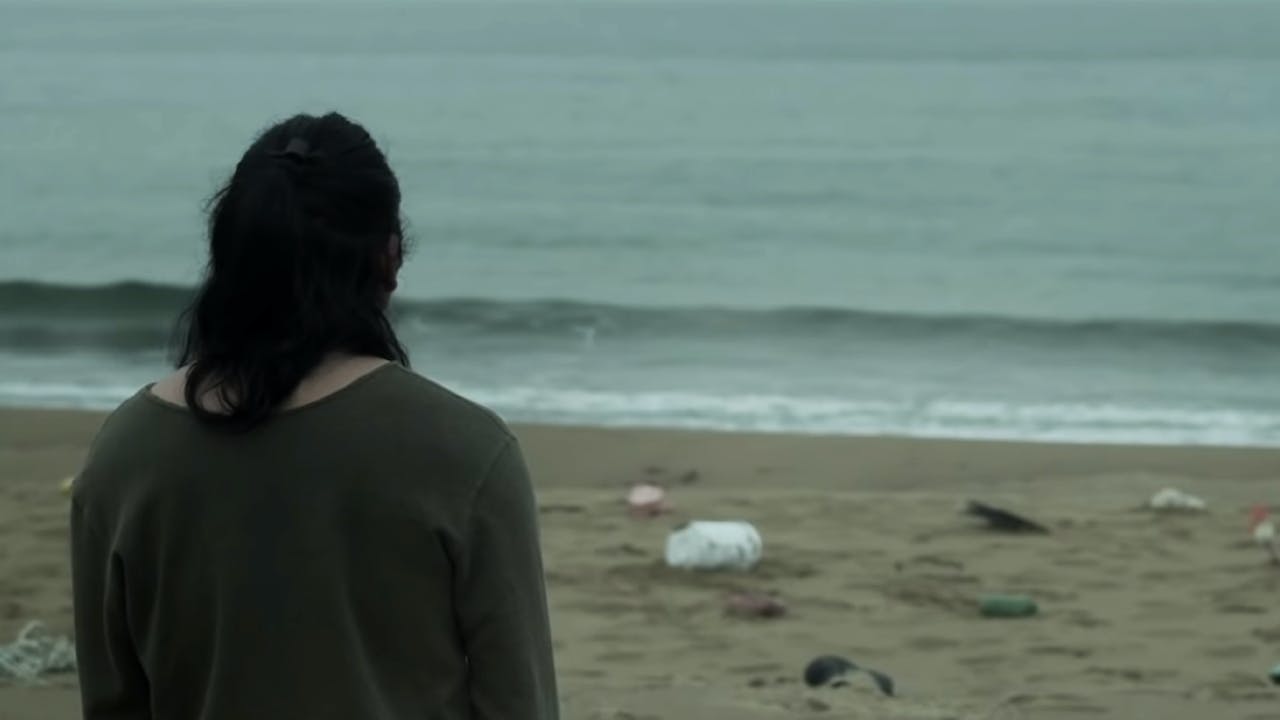 Toshiro, a former special forces operative, now lives a quiet life in the Japanese countryside. Despite his seemingly peaceful existence, he struggles to contain the destructive impulses that once made him the top soldier in an elite unit of killers. When his former commanding officer, the enigmatic Phantom (Akio Ôtsuka), comes out of the shadows seeking revenge, Toshiro goes on a kill-crazy rampage against a squad of ruthless assassins.

Prepare for the adrenaline rush and exhilarating fight sequences utilising an unorthodox form of close-quarters combat referred to by the director as “Zero Range Combat”.