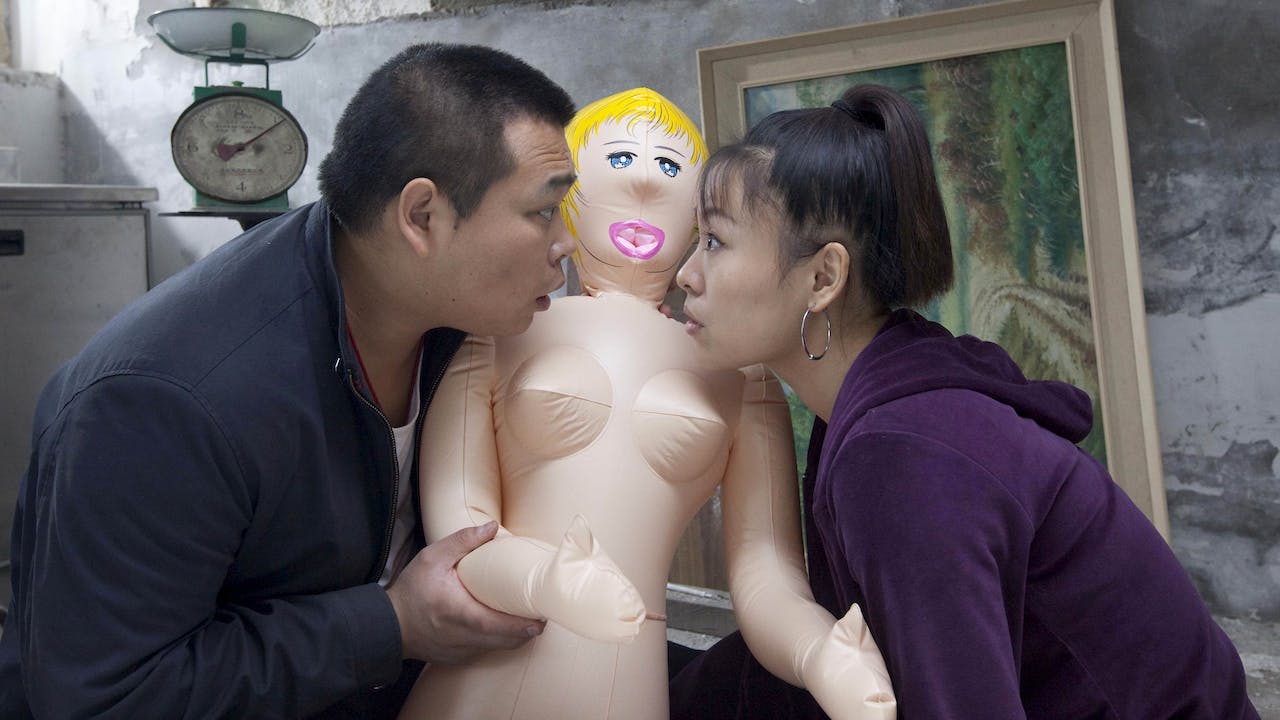 Unemployed Beijinger, Shunzi (Zhao Jun), fresh from being fired from his cab company and still wounded by news of his wife running away for another man, decides to risk it all and follow his friend, and opens a sex store, much to the disappointment of his parents. At first battling with blow up dolls, and getting to grips with some of the vibrating merchandise, he soon realises that not only has he become a victim of a high pressured sales operation (with a gangster like supplier), but his neighbourhood is very conservative and inhabited by an ageing population.

Slowly though, he starts to win them over and unites the community, but will he convert enough of them to customers to pay off the gangsters? A humorous clash of the Chinese traditional etiquette with modern sexual values.