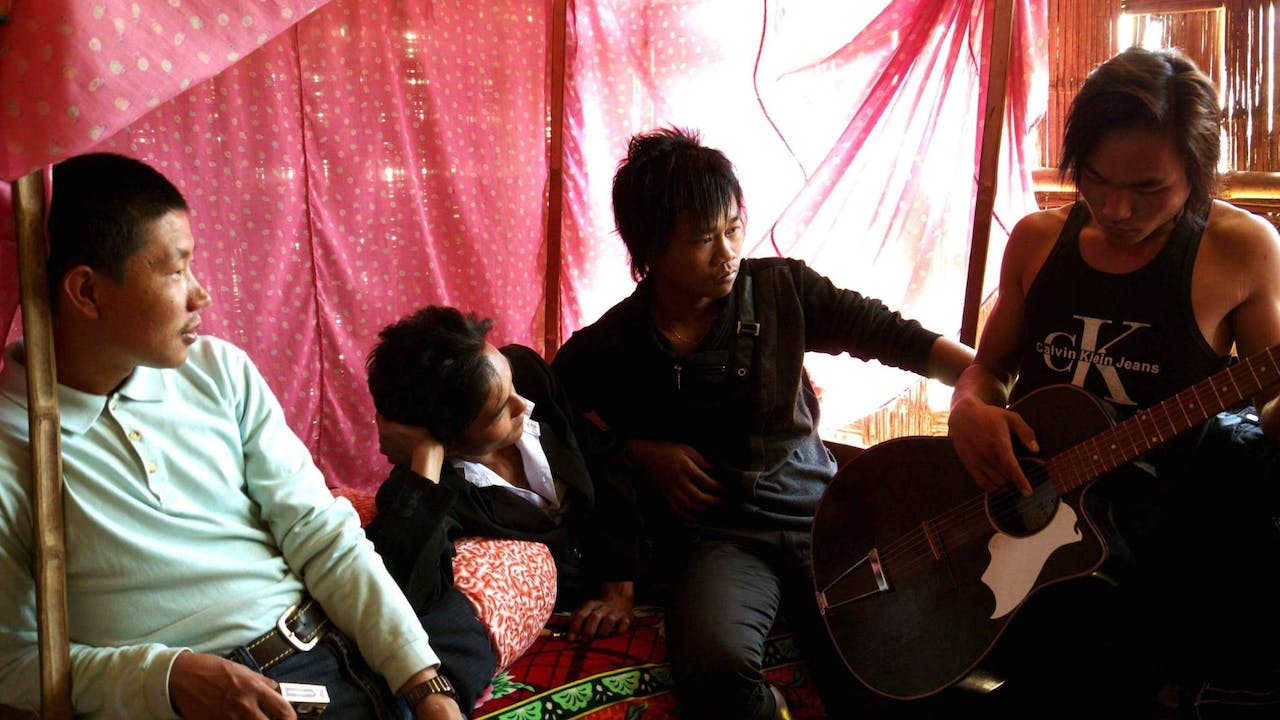 After decades, Burma finally holds its first presidential election and many Burmese living abroad believe that prosperity will soon arrive.

Xing-Hong, an immigrant labourer in Taiwan, is able to save enough money to return home, but his journey is bitter sweet, as he is carrying the remains of a friend that died in a work related accident. When he arrives in his hometown, he finds that very little has changed.

A rare glimpse of a land which is frequently in the news, but not often examined for its day to day life, the economic struggle of its working population and their hopes for the future of their country.