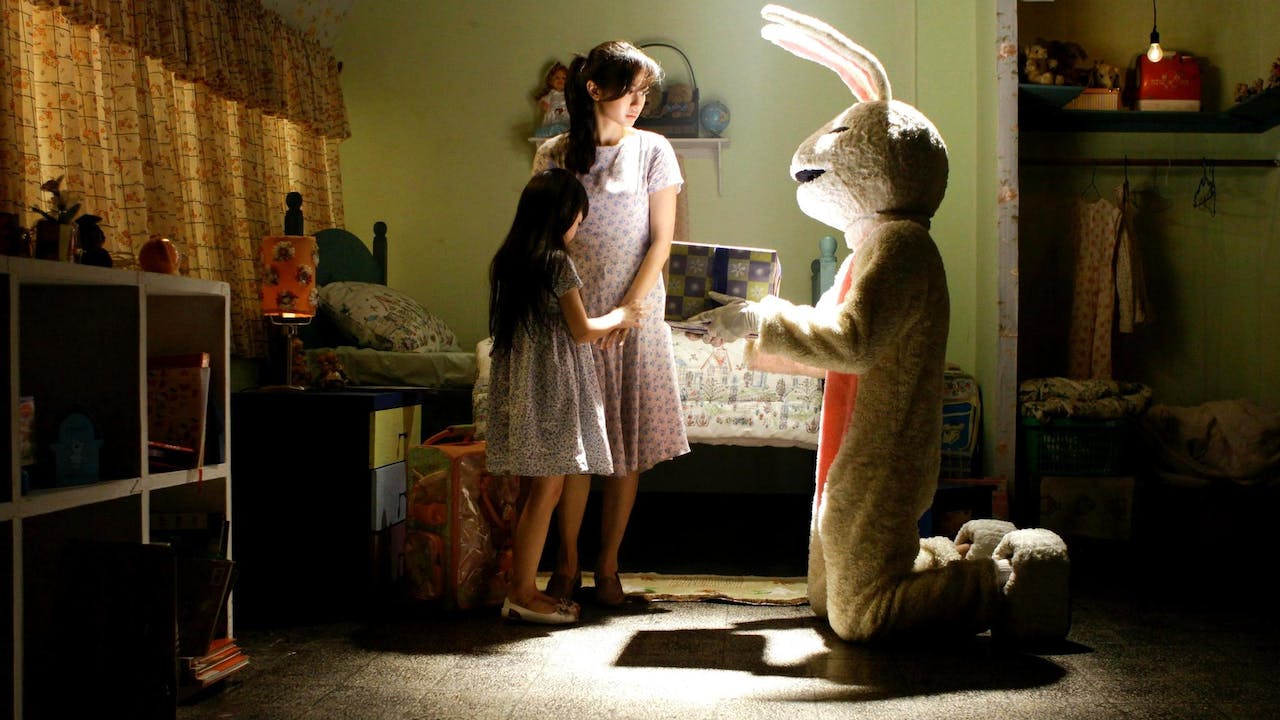 Elang is haunted by images of bizarre murders involving a killer in a rabbit costume. His efforts to solve the mystery and save the lives of those he thinks are in danger have trapped him in a downward spiral, until he himself becomes a suspect.

Elang believes that the mysterious rabbit figure is the key to solving the murder mystery, but unfortunately, no one believes him. In proving his innocence, he is forced to unveil a horrible and long-buried secret.