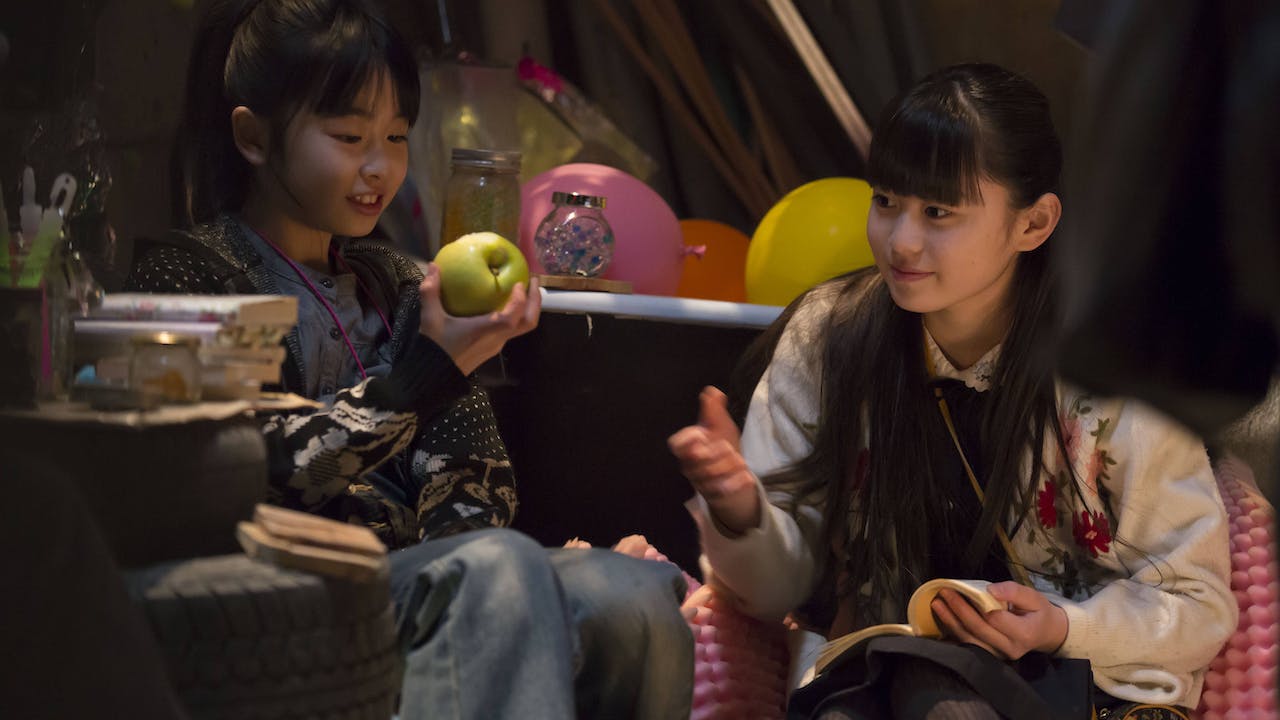 Continuing the 'Ten Years' series if Ten Years Japan - a socially charged look at what a futuristic Japan would look like in the ten years time.

5 directors with 5 films:
Chie Hayakawa’s “PLAN 75” suggests a modern-day “The Ballad of Narayama,” in its depiction of people 75 and over being guided by the government toward euthanasia.

Megumi Tsuno’s “DATA” is the tale of a young woman living with her father who begins to explore her “inheritance”: her late mother’s personal data in digital form.

Akiyo Fujimura’s “The Air We Can’t See” delves into the relationship between a girl and her mother, who have been forced to live underground due to atmospheric pollution.

Finally, Kei Ishikawa’s “For Our Beautiful Country” paints a picture of a Japan in which a military draft system has been reintroduced.