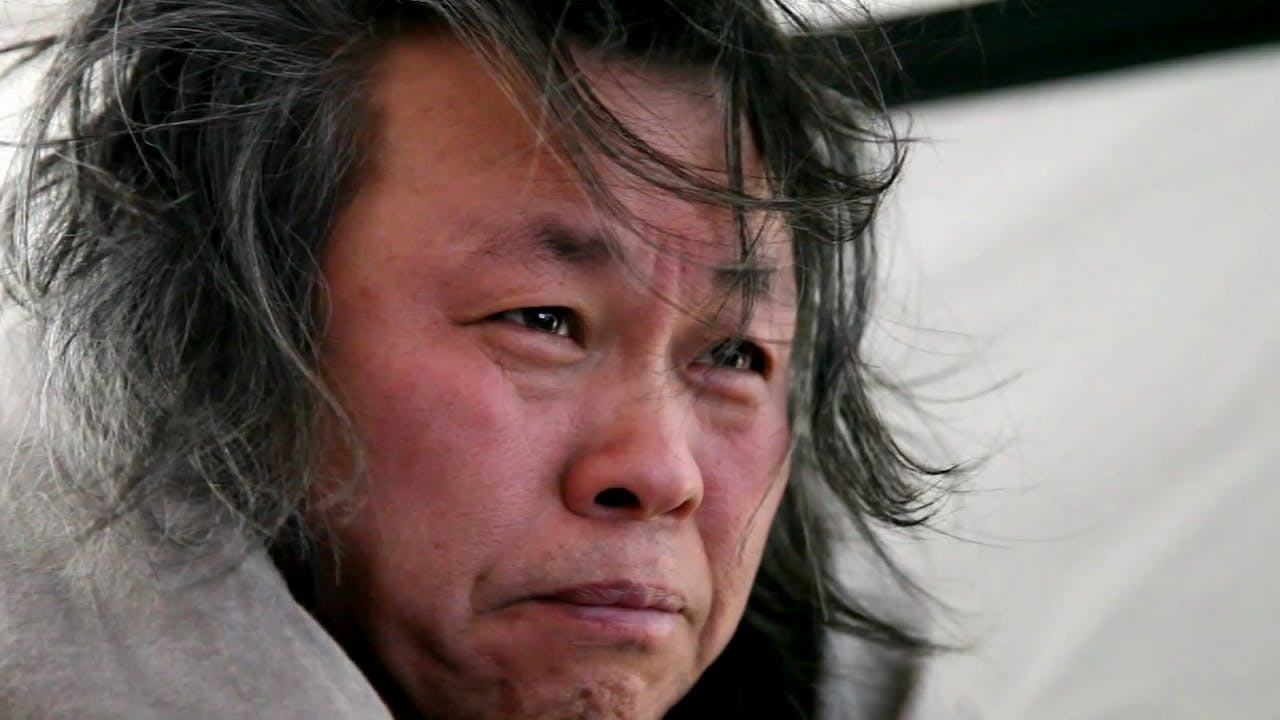 While shooting a suicide scene for his last film, DREAM, in 2008, the lead actress nearly perished and the incident triggered an emotional and creative breakdown for the director. As an act of self-administered therapy, ARIRANG takes playful liberties with the documentary form as Kim Ki-duk traces his experiences and mindset during this period of crisis.

ARIRANG marks Kim Ki-duk’s triumphant return to cinema after an absence of three years. ARIRANG offers audiences a unique and indiscreet look at the man regarded as one of Korea’s greatest living directors.