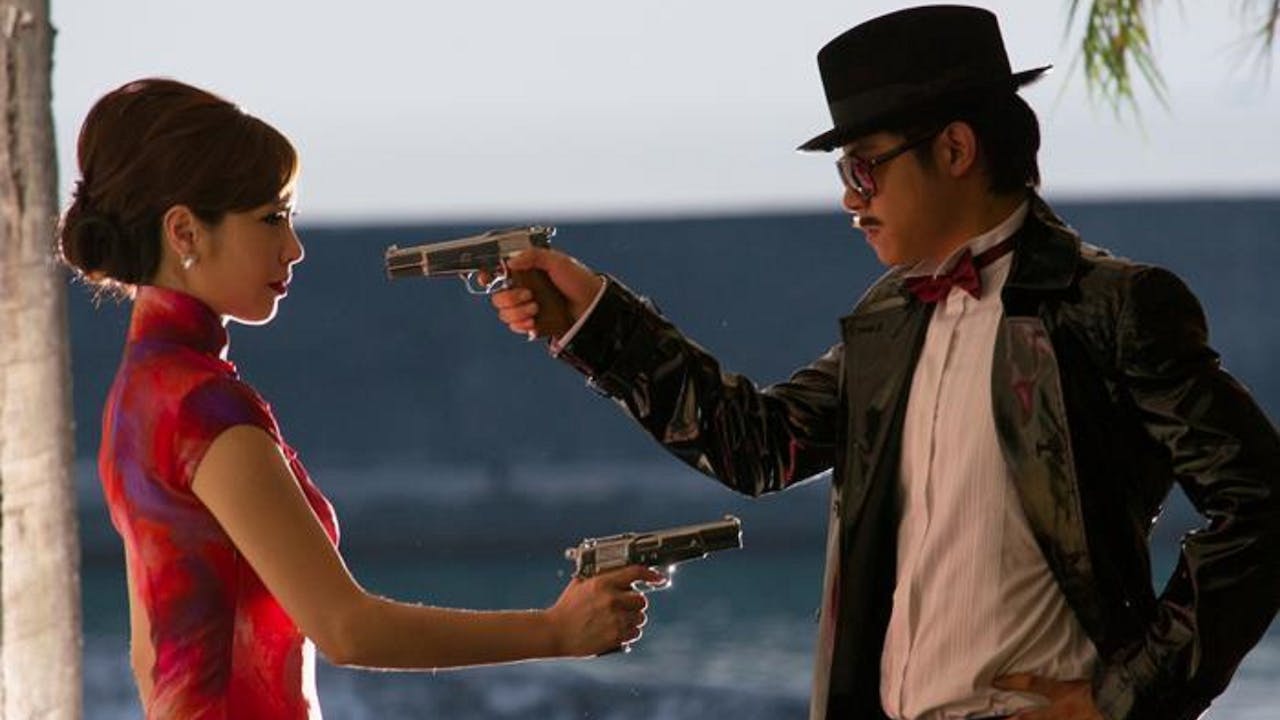 Energetic septuagenarian Liu Chi-sheng (LUNG Shao-hua) is confined to a hospital bed after a biking accident. Worried about his wife, who suffers from dementia, he tells his visiting granddaughter the incredible story of how they met.

Flashback to 1969, when Chi-sheng (now played by Blue LAN) was Hollywood Taiwan’s hottest scriptwriter and his wife, Mei-Yue (Amber AN), was an aspiring actress with an unfortunate crush on Wan Bao-Long, a posturing matinee idol who was a poor man’s James Bond.

An irresistible love story and a nostalgic tribute to the heyday of Taiwanese-language films, which affectionately pokes fun at the wild ideas that made it to screen.