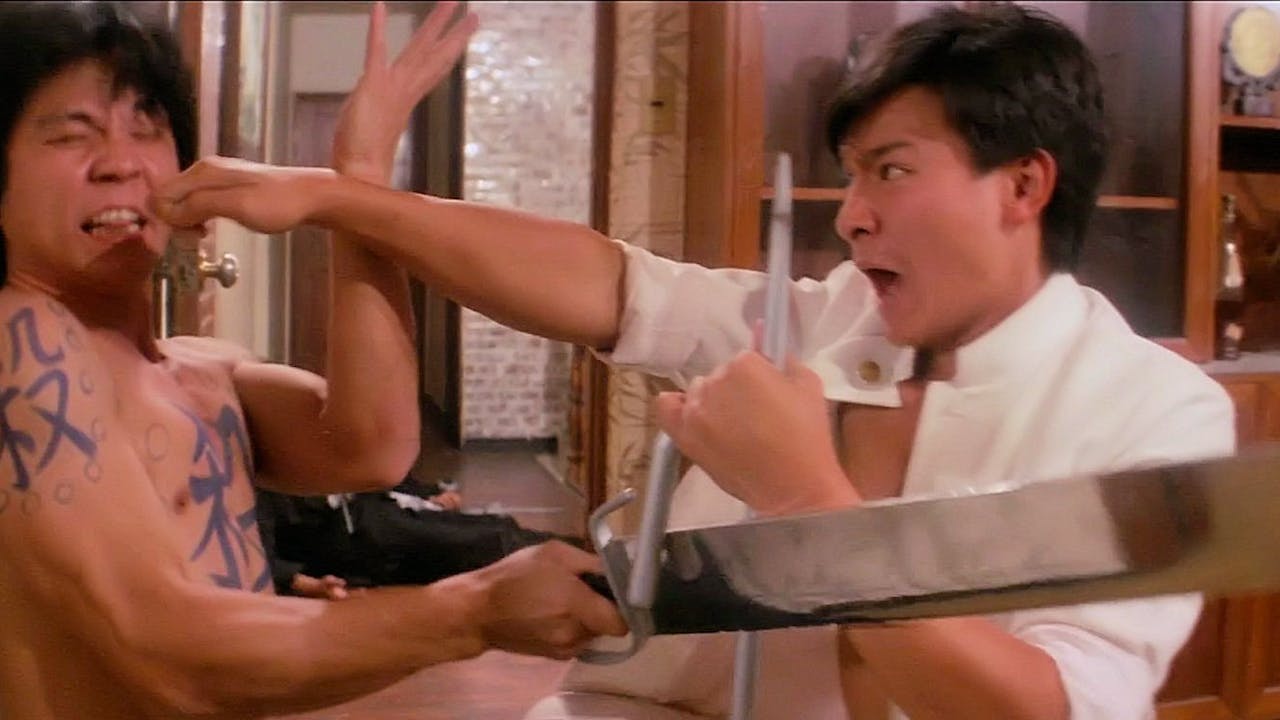 From the director of FIVE DEADLY VENOMS and THE ONE ARMED SWORDSMAN comes an all-star cast kung fu extravaganza, dubbed 'THE EXPENDABLES" of the Shaw Brothers Studio.

During the Sino-Japanese war, a Chinese patriot steals damming evidence that exposes traitorous intentions within the government. Planning to take the evidence from Shanghai to Hong Kong and make it public, he becomes an assassination target.
In order to ensure a safe passage, he employs an elite ensemble of fighters, The Shanghai 13, to protect him on the mission. With obstacles ahead and pursuers behind, bloody battles ensue.