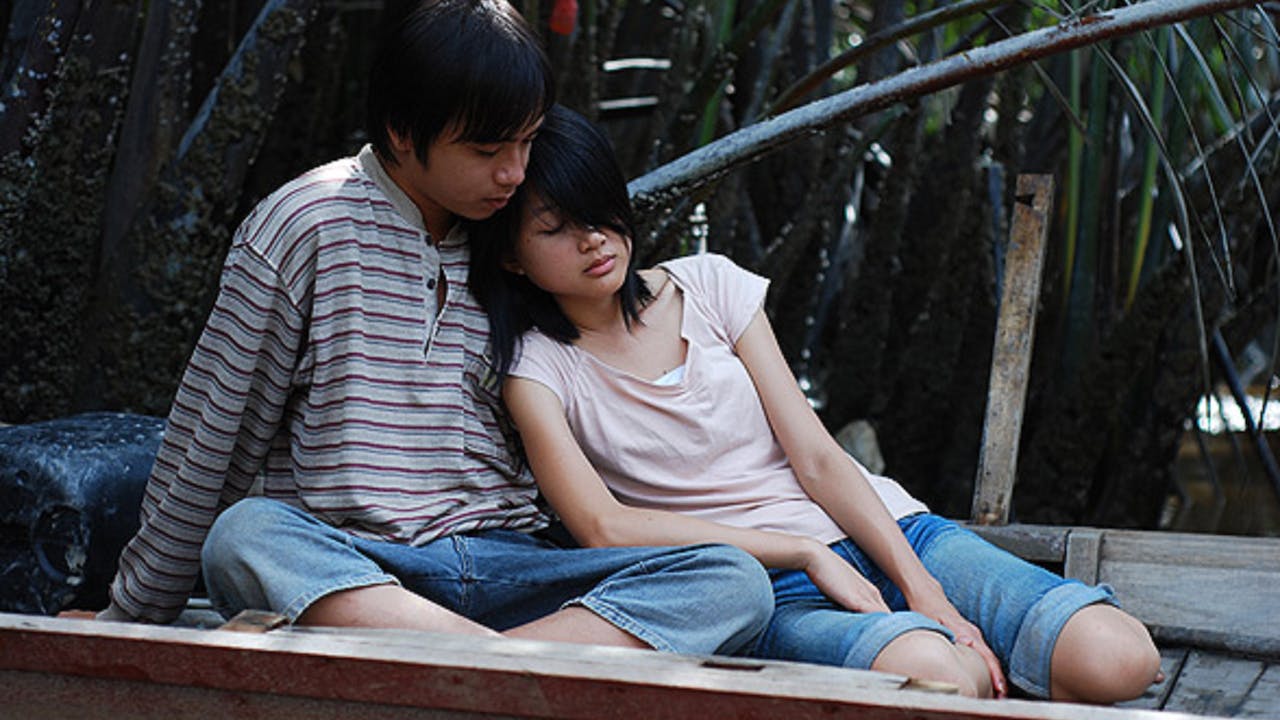 Young Ah Fei lives in a small fishing village, where he catches and sells frogs. His bachelor father Ah Geng is a fisherman. The old man sees his death approaching and goes to a nearby village to look for a woman who was his great love, but whom he did not marry back then.

His son is in love with a girl who only wants a relationship if he earns more. Ah Fei goes to work in a factory and faces a dilemma when his boss wants him to marry his daughter. While the father regrets the decision he took in his youth, his son looks as if he’s about to make the same mistake.

Woo Ming Jin (TIGER FACTORY), tells the story through beautiful images of an authentic fishing village, with an eye for local decay.