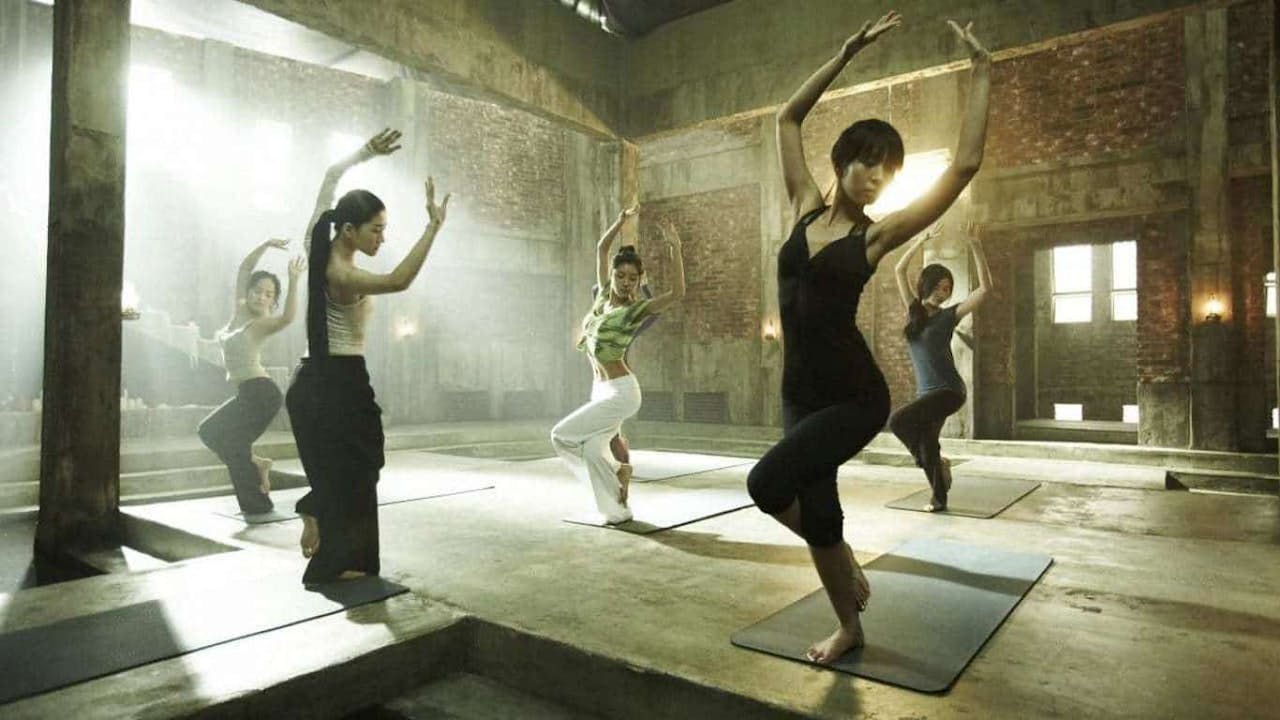 A mysterious intensive yoga retreat for five students tests their limits when, in addition to full-on yoga, they must resist various temptations presented to them. And in time honoured grindhouse film tradition, inevitably unpleasant fates befall them when they break the rules...